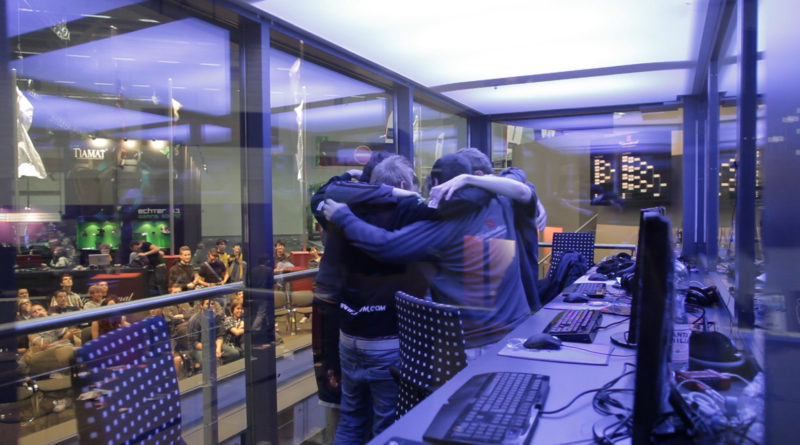 Hello everybody! Today we have Valve’s new documentary Free To Play.

Follow three professional video game players as they overcome personal adversity, family pressures, and the realities of life to compete in a $1,000,000 tournament that could change their lives forever. Free to Play is a feature-length documentary that follows three professional gamers from around the world as they compete for a million dollar prize in the first Dota 2 International Tournament. In recent years, E Sports has surged in popularity to become one of the most widely-practiced forms of competitive sport today. A million dollar tournament changed the landscape of the gaming world and for those elite players at the top of their craft, nothing would ever be the same again. Produced by Valve, the film documents the challenges and sacrifices required of players to compete at the highest level.

Free to Play is a very interesting documentary that follows e-sport professionals Benedict “Hyhy” Lim, Danil “Dendi” Ishutin and Clinton “Fear” Loomis lives up to and during The International 2011. I really enjoyed that Valve gave enough background on Benedict Lim, Danil Ishutin, and Clinton Loomis for myself as a viewer to actually care what happens to them. If I wasn’t already a gamer I don’t think I would be even remotely interested in what happens with them. I have to point out that Valve stays true to the documentary style and features all kinds of tropes that are prominent in documentaries. The film is paced out very well, unlike most documentaries they lose my attention almost from the get go. While I started to get bored while watching the actual tournament, but when there was a prominent kill it was animated and just looked awesome. It’s about their struggles and sacrifices, the problems and prejudices they’ve faced, and the reason why they’ve carried on through it all. To a lesser extent, it’s about the three of them as a microcosm of pro-gamers on the whole.

There isn’t much I could say that I really didn’t like of Free to Play. With the short runtime of the film (about 70 minutes, if you ignore the credits) means that there isn’t a great deal of time devoted to any one competitor, all three come across as well-rounded human beings. The film bounces around between the actual tournament (including Dota 2 gameplay) Unfortunately, they are used a tad too often without providing proper explanation of what’s happening. For example, big Dota fans know how epic it is for an Enigma player to capture most of an opposing team in a “black hole,” but some might just see a bunch colors and hear the commentator shouting a lot. Hardcore fans will understand what’s happening in these moments, but those less familiar with Dota might just go along with it

You can watch the entire film on Valve’s YouTube channel below: 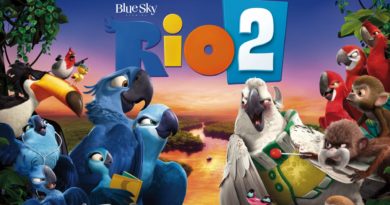 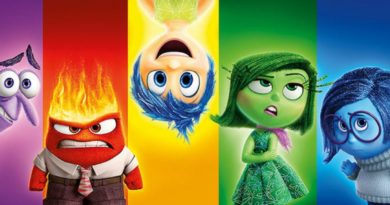 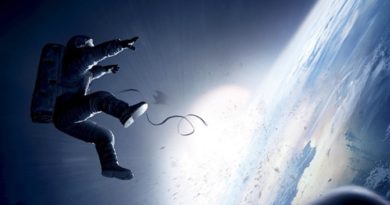 Gravity: The Most Intense Film Ever