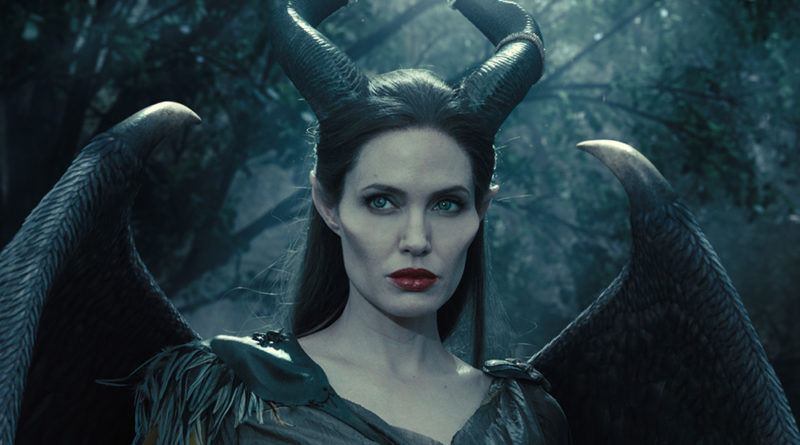 Hello everybody! This week we have another dark adaptation of a Disney film, Maleficent.

A beautiful, pure-hearted young woman, Maleficent has an idyllic life growing up in a peaceable forest kingdom, until one day when an invading army threatens the harmony of the land. Maleficent rises to be the land’s fiercest protector, but she ultimately suffers a ruthless betrayal – an act that begins to turn her pure heart to stone. Bent on revenge, Maleficent faces a battle with the invading king’s successor and, as a result, places a curse upon his newborn infant Aurora. As the child grows, Maleficent realizes that Aurora holds the key to peace in the kingdom – and perhaps to Maleficent’s true happiness as well.

The grown-up subtexts here include sexual assault and, unavoidably, Jolie’s own double mastectomy, which occurred shortly before Maleficent filming and which must have informed the fury of her performance when she discovers her mutilation and betrayal. Jolie, despite her excessively angular cheekbones (is that makeup or computer effects?), makes Maleficent a compelling, sympathetic figure. And the story, despite bouts of laziness and abrupt shifts of tone, mostly works. But the look of the movie is depressingly familiar. Director Robert Stromberg is a visual effects veteran, and he goes way overboard with the CGI effects. Maleficent’s stomping grounds are gorgeously rendered, but nonetheless rendered rather than filmed. 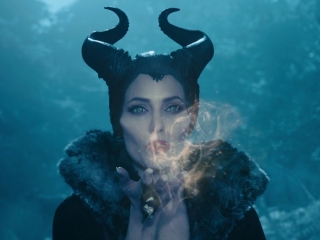 This Disney live-action folly is a retelling of Sleeping Beauty aimed at that sector of the princess-loving preteen market that prefers its fairies a little more gothic. Like the stage musical Wicked, it’s a revisionist tale of a mythical femme maudite who turns out simply to be mistreated and misunderstood. Like Jessica Rabbit, Angelina Jolie’s fairy is not bad, just drawn that way. She also happens to be named Maleficent, which – however sweet-natured she may be at heart – is bound to give people the wrong idea.

Maleficent desperately tries to create a character whose motivation you will understand and empathize with. But the screenplay and direction are such a tangled, thorny patch of conflicting ideas that it’s hard to tell what that motivation is supposed to be. Maleficent has been made cuddly, a wicked witch who introduces a young girl to the fairy world just beyond her realm, but on both a narrative and thematic level this feels like a worse betrayal than Stefan clipping her wings. Maleficent was a character so furious and powerful that she transformed herself into a fearsome dragon; in this movie she’s happy to just make her lackey do it. It’s that lack of strength that makes Maleficent even more damnable; in 2014 the Mistress of All Evil is just another victim. 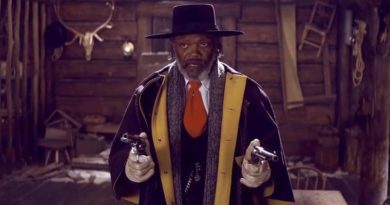 The Hateful Eight: A Bloody Stay at a Civil War B&B 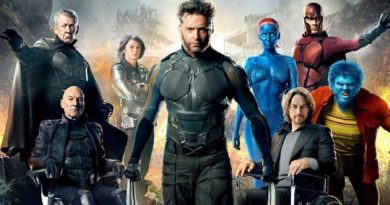 X-Men Days of Future Past: What is No Longer Canon?

Oz: The Great and Powerful