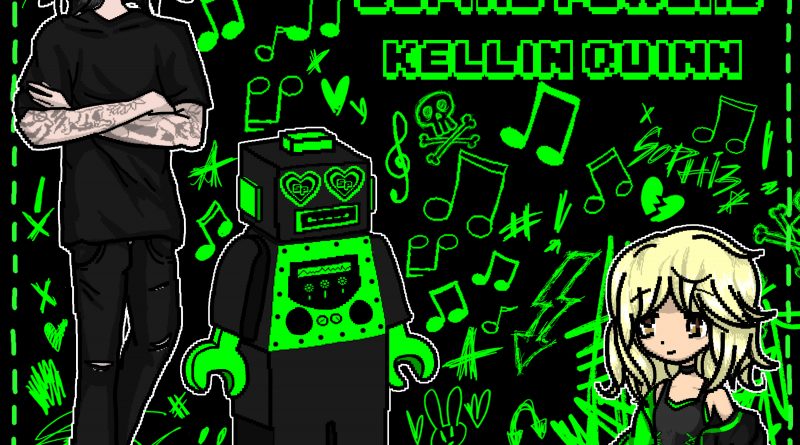 While there are still plenty of gatekeepers in place, the barrier of entry to the professional music world is getting smaller and smaller. On our latest peek into the indie pool we are checking out “1 Thing”, the latest single from Sophie Powers. At a mere sixteen years old and with only her debut single under her belt, you could say that Powers is still a bit new to the scene. However, choosing to embrace the world of alt-rock music allows her to be unfiltered, ready to preach the message of the younger generation. Audiences have already taken a liking to her message, as her debut single “Lonely Army” has already racked up over 150 thousand streams online. While she gives off this punk rock maven persona, Powers already has the range to flip the script and be raw and vulnerable. She may be early on in her career, but she’s already catching the eye of anyone who is watching the alt-rock scene today.

“Sometimes you just need 1 thing or person to get through everything else. As someone with mental health struggles, my mom was that 1 person and music was that 1 thing for me. The song has a fast-paced rhythm and is meant to portray melodically, and lyrically how I feel during a panic/anxiety attack. It’s not until the chorus when my mom or my favorite playlist is there, that I feel comfortable. The chord change in the middle of the chorus symbolizes a change in the state of my emotions. That 1 real thing is really all I, and I’m sure many kids my age need in a time where a lot is unreal online, with friends, social media, etc.” – Sophie Powers

With the amount of early success she received around her debut single, fans were already eager to see what else was in the pipeline. Powers’s follow-up single,  “1 Thing”, departs from the raw and emotional tone of her debut to more fully embrace her alt-rock and punk roots. Despite the shift in tone Powers uses the single to continue her conversation around mental health, which received praise from American Songwriter for exploring the eternal loneliness of 2020. While Powers sets the track’s fundamentals, special guest Kellin Quinn (Sleeping With Sirens) lends his vocal talents to serve as a megaphone that amplifies her message even louder. We need more artists like Powers who aren’t afraid to talk about complicated topics like mental health and through a more expressive medium like punk music.

Make sure you check out “1 Thing” on Soundcloud below! 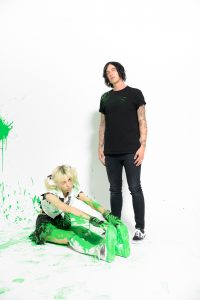 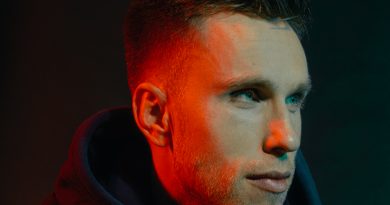 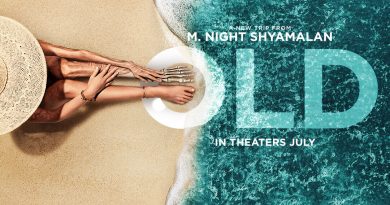 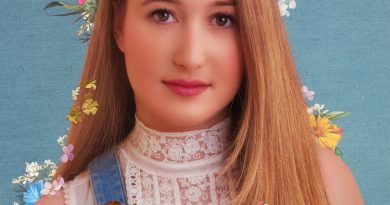