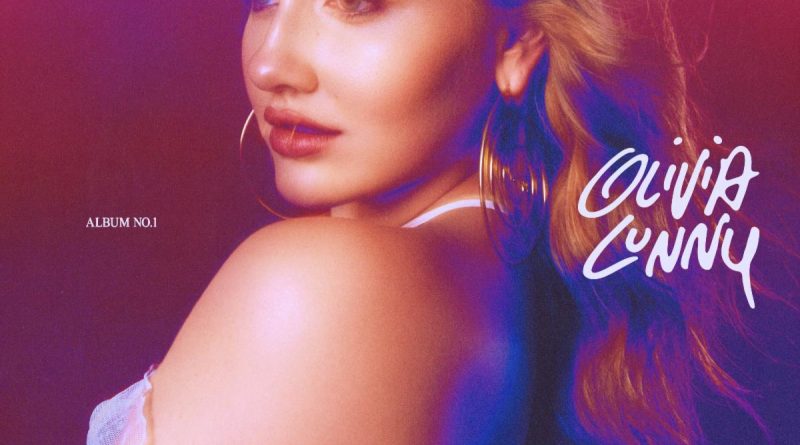 There is something special about that moment when you finally upload your first debut album. During our latest peek into the indie world we are checking out Olivia Lunny, the self-titled debut album of Olivia Lunny. While not many of us remember artists and musicians that found their big break from reality music TV, there are still a few that break the trend. After bursting onto the scene two years ago following a win of the series The Launch, Olivia released her debut single “I Got You” which immediately debuted on Billboards Top 40. Starting off early in her career with plenty of early success, “I Got You” would even snag Olivia a nomination for Western Canadian Music Awards Pop Artist of the Year Not wanting the buzz to die down, she dropped her debut EP The Ones I Loved, which gave her international acclaim and millions of online streams and a SOCAN Young Canadian Songwriter Award. While the world struggled during the pandemic, Olivia partnered with other famous Canadian artists Avril Lavigne, Justin Beiber, and Michael Buble for a cover of “Lean On Me” to raise funds for the Canadian Red Cross.

“I wrote my first song when I was 12 years old. At that moment I could have never foreseen such a beautiful musical future ahead. Sharing songs for me has always felt so cathartic. Sharing a group of songs in album form feels even more surreal.” She adds, “Creating this project was truly a growing experience for me in all aspects. Working with such incredible collaborators was a dream come true. I was challenged in the best way possible by writing with so many talented people. The best part was exploring my artistry and not being confined to a box. I’m so excited for listeners to hear the different sounds that range throughout the album. In some ways, these tracks feel like letters to versions of my past and future self. I hope fans can find joy and comfort in these songs, there was so much love put into them!” – Olivia Lunny

After what feels like plenty of teasing, the highly anticipated debut album of Olivia Lunny has finally arrived. The project dropped via the 22-year-old talent’s imprint label, Infinity & Recordings, distributed in partnership with Universal Music Canada and globally through Virgin Music. We mean, what level of artist do you have to be to have your own imprint at 22 years old? Originally conceived back in 2020, Olivia took the warm reception and momentum she received from her To The Ones I Loved EP to immediately jump into the studio. Tapping renowned songwriters such as Tommy Brown (Ariana Grande, Meghan Trainor), Melanie Fontana (BTS, Justin Bieber, Dua Lipa), and  Boi-1da (Rihanna, Lana Del Rey) to name a few, Olivia seized the moment and began growing as a songwriter herself. You can see this growth throughout the album, Olivia weaves thoughtful and witty lyrics within the fabric of dream alt pop. She may have been introduced to us as a breezy pop singer, but Olivie Lunny proves that she is much more than that.

Make sure you check out Olivia Lunny on Spotify below and on your favorite streaming platform! 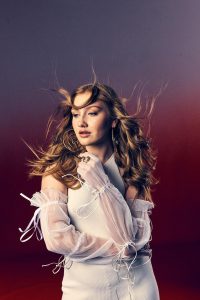 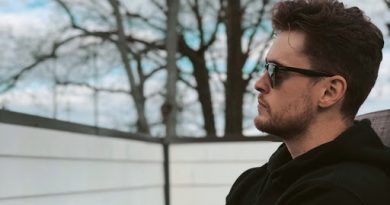 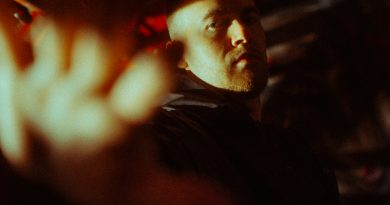 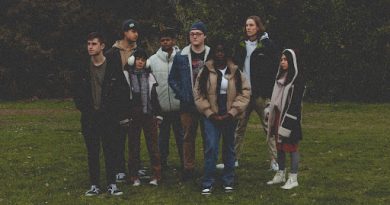 Indie Soul Trap Producer Yash Banshal Releases Personal Growth EP “What is it like to be loved?”