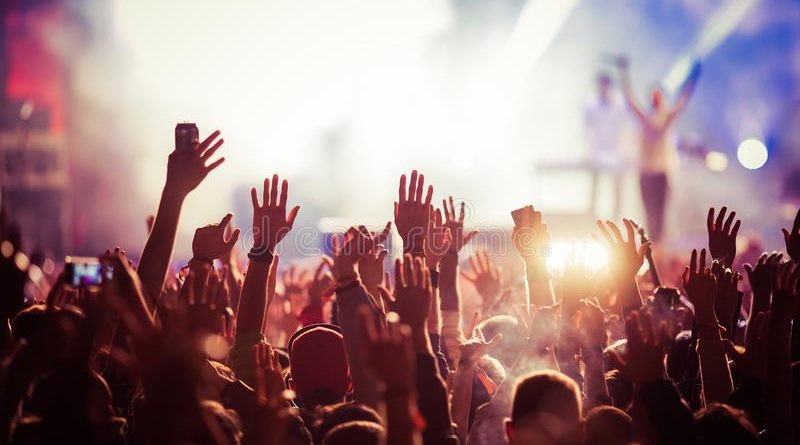 Behind every album or concert, there’s typically a story to be told. Whether musicians reflect on their careers or insiders explore the vices their peers faced in contrast to success, documentaries capture music history’s triumphs and tribulations. More than listening to a band or singer’s evolution, watching their careers unfold offers another route of insight into their experiences informing their art and vice versa. As prime examples of films exploring a musician’s rich inner-world and creative process, these 7 music documentaries shouldn’t be missed.

Special thanks to Kill The Cable Bill for curating a fantastic list! You can view these documentaries on platforms such as FuboTV, Hulu and Netflix. 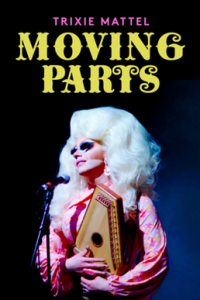 Unspoken struggles for musicians often come with a profound disparity between their on-and-off stage personas. Even more can be said for musicians crossing their passion over to other forms of self-expression. No better documentary delves into the delicate balance of blazing one’s trail than drag queen Trixie Mattel’s rise to fame and subsequent music career after winning Ru Paul’s Drag Race. “Moving Parts” allows Mattel to bridge the gap for those who want to accept their deepest desires for self-expression and finding the best ways to make them truly sing. 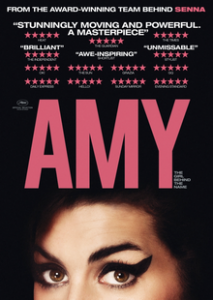 At the tender age of 23, sultry singer Amy Winehouse catapulted to new heights with her retro-inspired R&B album “Back to Black.” Almost as quickly as the spotlight blazed down on her talent, the media consumed her troubles from temperamental relationships to substance abuse. In less than four short years, Winehouse ultimately passed away, leaving the world to mourn what might’ve been.Academy Award-winning documentary “Amy” offers an in-depth composite of Winehouse as a woman and singer ahead of her time. It also yearns to reconcile the cycle of fame’s darker side and asks viewers how they can push the media to do  better with their treatment of public figures.

Tom Petty and the Heartbreakers: Runnin’ Down a Dream (2007) 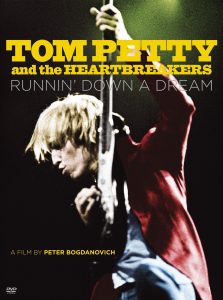 While some music documentaries focus on the complexity of fame or capturing a pivotal moment in time, others bring their fans close enough to their favorite bands to relive the glory days. For Tom Petty and the Heartbreakers’ admirers, director Peter Bogdanovich ventures back to the band’s heyday, leading up to their 30th Anniversary concert. Much more than an interview spotlight of fellow music legends, the 3-hour documentary doesn’t rely on the interpretation of Petty and the band purely by outsiders. Instead, it centers on Petty to recount their evolution and a long road of memories made with their fans. 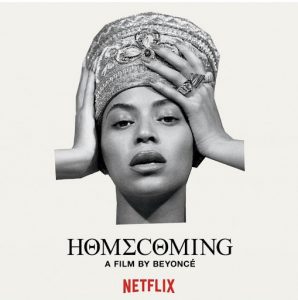 After a long-anticipated announcement, Beyonce became the first African American woman to headline Coachella Valley Music and Arts Festival. In a two-hour stint alongside HBCU bands, dancers, and personal collaborators, she enraptured die-hard fans and critics in an electrifying performance with groundbreaking production design. Almost a year later on Netflix, the evening was resurrected in a concert-based film with behind-the-scenes footage of the meticulous preparation of that fateful weekend. “Homecoming: A Film By Beyonce” proves why she’s one of the best artists in the world, exhibiting her inimitable business and creative genius to recreate the pure magic of Beychella. 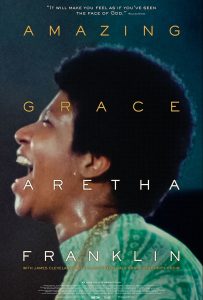 With today’s technology, it’s difficult to imagine how live performances are lost to time. But that hindrance almost came true with one of music’s most prolific singers Aretha Franklin. In 1972, the gospel artist recorded her album with director Sydney Pollack’s crew in tow at the New Temple Missionary Baptist Church in Los Angeles, California. For almost 45 years, legal battles and technical blunders relegated the two-night live recording session on the shelves until it premiered three months after Franklin’s passing. With the full version of “Amazing Grace” available to watch, it becomes clear how fragile it is for a film to seize the moment and elevate a musician’s rightful place in the spotlight. 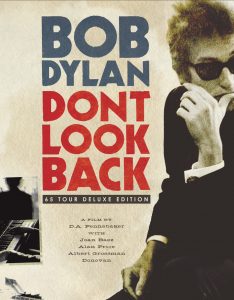 Has the general public or music industry ever truly pin down the inscrutable Bob Dylan? From the onset of his career, Dylan upset the established order of songwriting by venturing into uncharted territories of his self-awareness. In 1965, Dylan set off for a European tour at 23 years old, and with him, a carefully curated persona of the celebrity in all of its arrogant, misanthrope glory. “Don’t Look Back” unveils the star’s irascible behavior without the veneer of so many documentaries that opt for a squeaky-clean image. But it still leaves behind the question if audiences should take Dylan’s impression of himself as the truth or fiction. 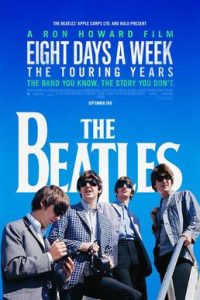 One only has to look to the beloved appreciation for BTS to understand the pure joy of a popular band taking the world by storm. As much as the K-Pop phenomenon remains unique to their signature presence, that similar reverence wouldn’t be what it is today without Beatle-mania. Much has been said about The Beatles by the band members, and influential figures within the industry. However, no other documentary comes close to chronicling their game-changing origins than “The Beatles: Eight Days a Week.” The documentary details not only how the band became a force of nature; it pivots viewers back into the throes of fans’ admiration during their electrifying performances across Europe and North America. 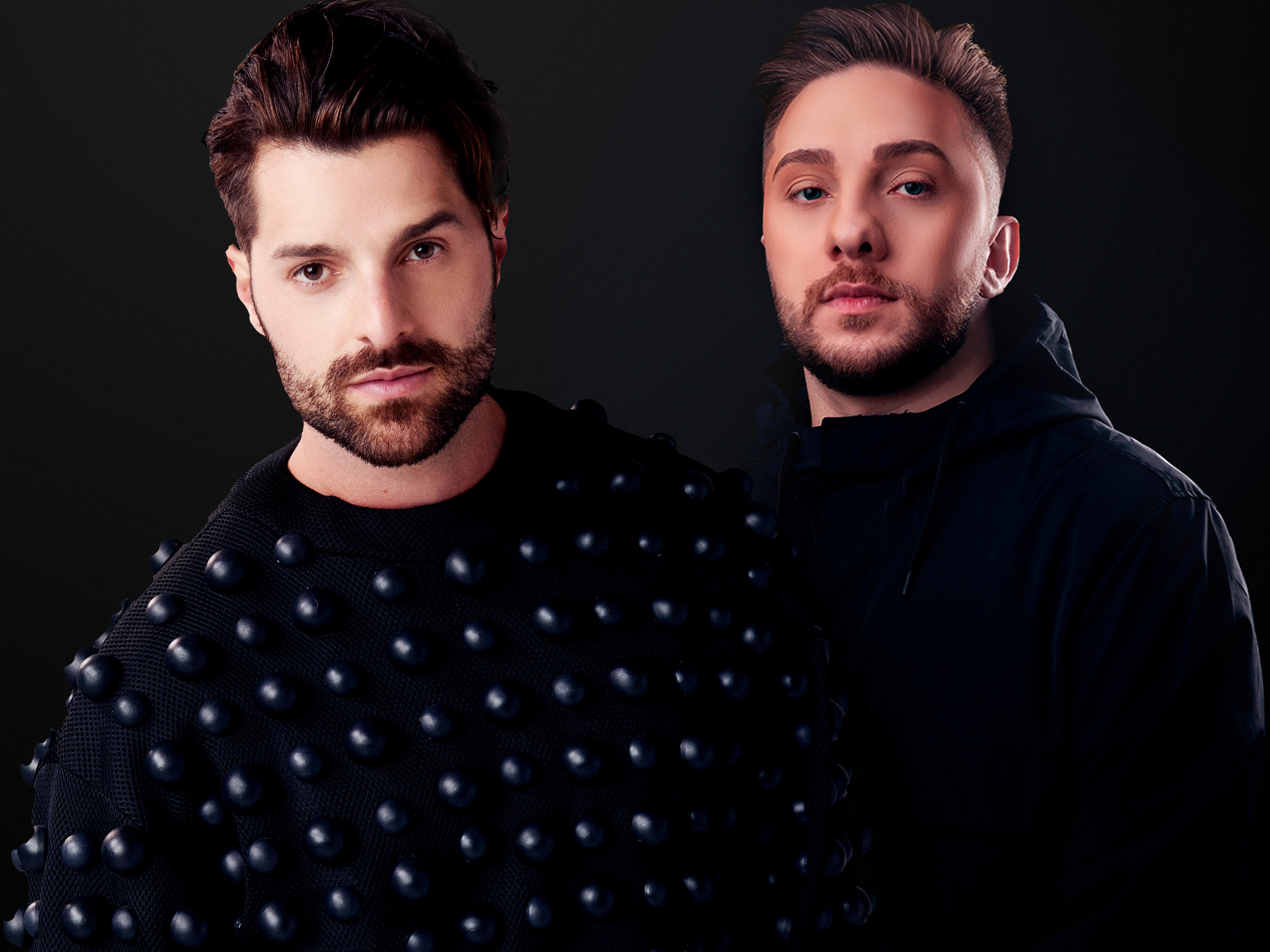 Alok Closes 2022 with “Surrender” – Stunning Collaboration with His Protege ÜHÜ and Producer Duo YOU. 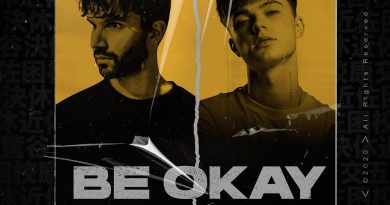 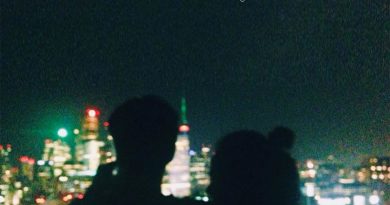 Toronto Indie Pop Duo The Lights Downtown Drop Single “I Think I Miss You”, Blend of Old and New?