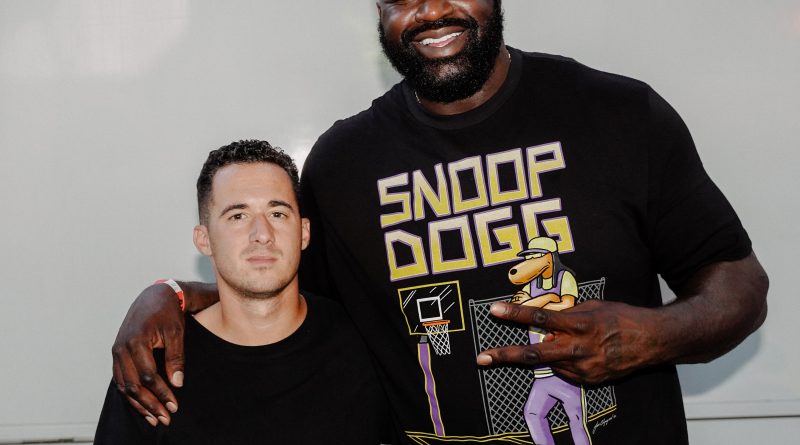 If there are any producers out in the wings who are primed and ready to start a party, it is these gents. On our latest visit over to MACA we are checking out “Shut Up”, the latest single from 4B, DJ Diesel, and Trick Daddy. Starting his career off at a relatively young age, Robert McKeen Jr. (4B) has already been honing his musical talents for more than half of his life. Now at the age of 29, 4B is in his prime climbing up the musical ladder and thriving within his niche. . 4B‘s most successful track came back in 2016 with Aazar on “Pop Dat”, wracking up over 12 million streams. 4B has already given us a taste of his style with his “Atomic Bomb” back in the day, and we have to say it may be a tad difficult for 4B to top that one…until now.

“I linked up with Shaq, aka DJ Diesel, in Texas. I asked him why he DJs. Mind you, I used to watch this VHS “Shaq Attack – In Your Face” where he was DJing in the 90s, but I was curious to see why he’s doing it in 2022. He said the first time he played a festival, it felt like Game 7. I was inspired immediately. He really loves the bass music crowd, and I see him head banging during his sets. So I wanted to bring that bass but also Jersey vibe to the table for a collab, and I think we nailed it with ‘Shut Up.’ He’s been playing it ever since, and I’m so pumped for it to finally be out.” – 4B

“Working with 4B on ‘Shut Up‘ was a blast. Bobby and I have done countless shows together, but we never sat down to actually make a record… It was time to change that.”  – Diesel aka Shaquille O’Neal

Oh you know we are jumping in on this, especially if we’ve got DJ Diesel on the tracks. In this major powerhouse collaboration, 4B, Diesel, and Trick Daddy don’t pull any punches…absolutely 0. When you push play, prepare yourself to “Shut Up” and let the track light your dancefloor ablaze, bringing any dead party back to life in just three minutes. While 4B and Diesel bring the menacing bassline, serrating synths, and aggressive beats to the production, Trick Daddy kicking down the door and spitting a few lines is simply the icing on the blazing cake.  Simply put, “Shut Up” hits hard and is perfect for any summertime clubbing session or late-night prowl around the night streets. Now let’s “Shut Up” already, and just let loose to this banger of a single.

Make sure you check out “Shut Up” on YouTube below and over on Spotify! 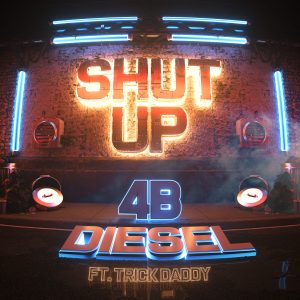 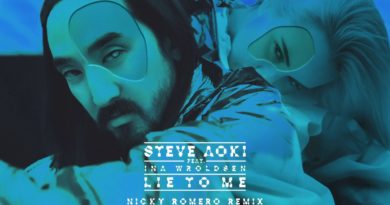 Clash of the Titans: Nicky Romero & Steve Aoki Team Up For a Double Remix Bundle 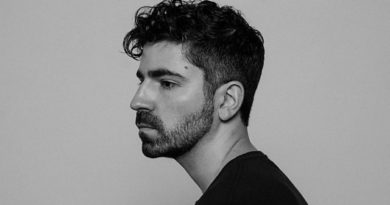 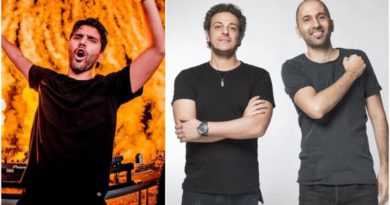