As with every week, who is ready for your dose of Protocol? This week we are traveling over to Sweden and Switzerland for “Still Think Of You” from upcoming artists Trilane and Loris Cimino. Since Protocol is all about promoting the fresh blood added to their roster, we are no surprise that they have expanded their recruitment pool. Between these two artists, they have been featured on many of the large labels such as Trilane being a two-time release for Protocol, along with both Revealed and Wall Recordings. On the other side, Cimino has officially released tracks with Revealed, Sony Music, and Armada. Will they finally find their home within the Protocol roster? We’ll have to see what the future holds.
With Protocol’s new mission to bring back progressive electronic music, today’s track is one to help push that needle forward. A complete throwback to Protocol’s original signature sound, “Still Think Of You” is eerily reminiscent of early 2010’s progressive house music. Trilane and Cimino join forces to not only honor that progressive sound, but add a bit of modern bounce and bliss into the production. The track feels delicate and emotional on the outside, yet the artist’s combined styles leave plenty of optimistic melody hiding just under the surface. It is clear that Trilane and Cimino have talent, and we can’t wait for what happens next.
Make sure you check out “Still Think of You on Spotify below! 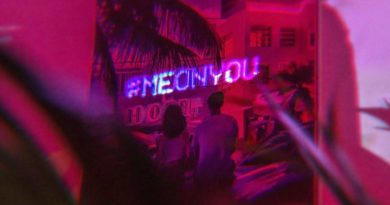 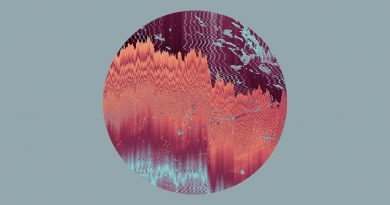 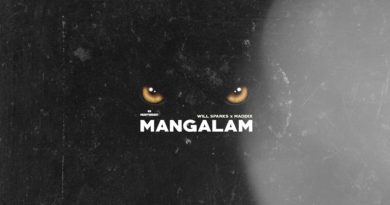