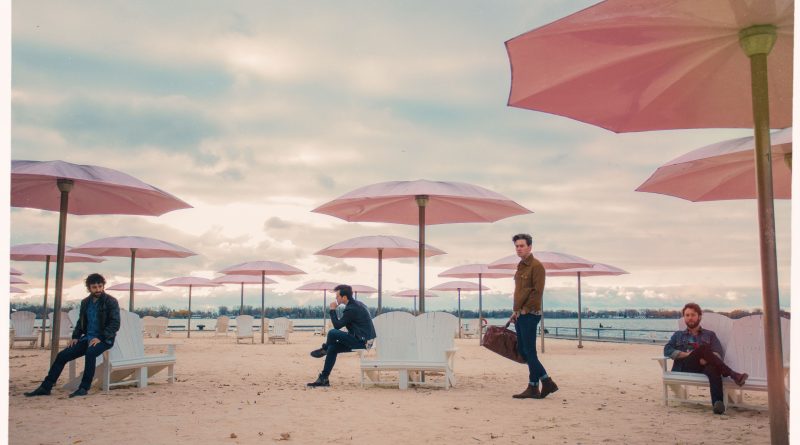 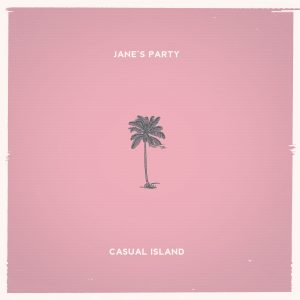 When we aren’t vibing in the deep pool of electronic music, we are often embracing our original love of indie rock music from all around the world. This week we are still hanging out up north and checking out “Change Her Mind”, the latest track from indie rock band Jane’s Party. Consisting of Jeff Giles (keys/guitar/vocals), Tom Ionescu (guitar/vocals), Devon Richardson (bass/vocals), and Zach Sutton (drums), this four talented savants joined forces all the way back in 2006.  Initially starting off performing covers of hit songs in the Toronto music scene, Jane’s Party later grew into their own and began making original songs. The band’s official debut project, The Garage Sessions, dropped in 2009 and official added their organic indie rock sound to the Toronto music ecosystem. Snagging plenty of local acclaim and buzz, Jane’s Party spent the next ten years exploring their identity as a band and recording/performing exactly what they want. Don’t we all want that freedom?

“I think it was a common love of original music and an open-mindedness to try out anything that felt right that brought us together, and we really had no set agenda. “But once we started writing and then sharing songs, we realized this meant a lot to us – and other people were getting into it, too.” – Devon Richardson (On Band’s Development of Original Music)

“It’s been a really gradual process over the years, finding and establishing our sound and then figuring out where we can branch off to explore new things. The more we try, the more we learn, so that constant evolution comes very naturally.” – Tom Ionescu (On Honing Their Sound)

Now almost fifteen years since the group’s formation, Jane’s Party proves that they are still keeping their sound fresh and true. While their last album Casual Island let the band explore the indie rock scene as it grew and started to explode before the turn of the decade, “Change Her Mind” shows us a different side. Jane’s Party strips down their production to let their pure organic talent shine throughout every vein of the track. Borrowing licks and styling from classic rock of the 60s and 70s, Jane’s Party has masterfully crafted a modern pop-rock sound that can be polished as many times as needed. The track is a quick tease of their upcoming EP, which the band has stated will be a raw “back-to-the-garage” approach to their sound. Pure ambition.

Make sure you check out “Change Her Mind” on Soundcloud below! 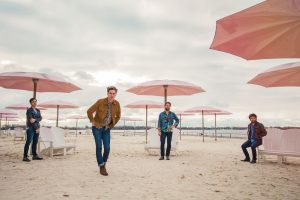 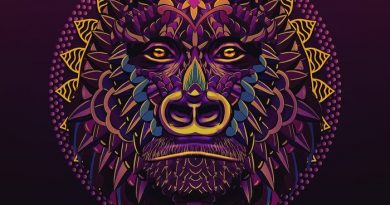 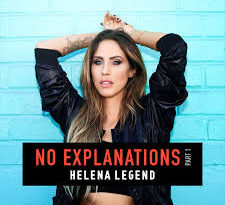 And The EPs Keep Dropping. New EP “No Expectations – Part I” from Helena Legend 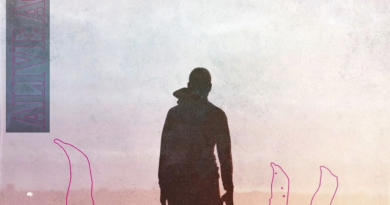