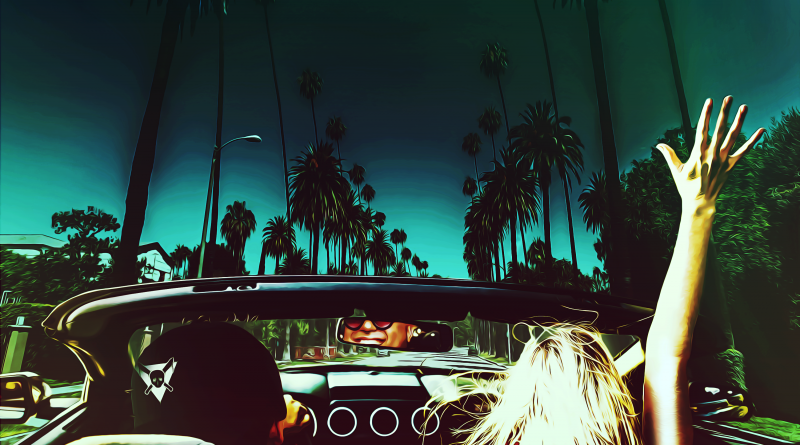 Crafting chaotic bass music is a true art, and we need to acknowledge it more and more these days. This week we are dipping our toe back in the Dim Mak pool for “Wanna Go”, the latest drop from Riot Ten and Tik Tok star Charly Jordan. A proud Lonestar citizen, Riot Ten brings an interesting EP to the table. Riot Ten is best known for his breakout single “Rail Breaker”, which thrived in Beatport’s Dubstep Top Ten for almost six months, still retaining plenty of buzz and continued streams over two years later. Riot Ten‘s “F**K It”, was even performed as an introduction song during performances by The Chainsmokers. Riot Ten first graced us last year with his last Hype or Die project and we are glad to see Riot Ten diving deep into unfamiliar territory.

“Charly and I met via a mutual friend of ours. She thought we could create something cool and decided to make the introduction. Once I heard Charly‘s vocals, I knew this had the potential to be a huge record. It’s honestly one of my favorite songs that I’ve worked on, and it’s so different from what I typically release. Can’t wait to hear the response!” – Riot Ten

However, even though this is quite the transformation for Riot Ten, he isn’t the only one contributing. Originally hailing from Las Vegas, Charly Jordan found plenty of success as an athlete in the world of soccer and track. After playing soccer competitively for over 12 years and track for 4, Jordan migrated over to modeling and her love for music.  As a model she represented the Pura Vida brand, amassing an impressive social media following. Now finally debuting and making her music and DJing love official, Charly Jordan just shows that there is no limit to having talent.

“‘Wanna Go‘ is a song that represents my never-ending desire to want to see new places. Traveling has been a passion of mine my entire life, and being able to put that into music with that tropical feel of house music was an amazing process. Having also listened to Riot Ten‘s music for a very long time, I’m happy we were able to vibe and make this song together.” – Charly Jordan

When a producer takes this much of a departure from his original sound, it isn’t always received well. Yet, this time we couldn’t be more excited for Riot Ten to explore this new avenue of music. While we enjoyed Riot’s originally hard-hitting bass music (most songs at least), one look at Modern Neon and you can tell that we prefer electronics with a bit more groove than aggression. Both of these creative producers are stretching their creative muscles, with Riot continuing to wade in the deep house music pool and pushing aside the heavy bass found in Hype or Die. This is Tik Tok social influencer and rising producer Charly Jordan’s second track ever, after surprising audiences a few months ago with her single “Blackstrap Molasses“. With the combined styles of both Riot and Jordan, they could easily wade in the house music world for quite some time.

Make sure you check out “Wanna Go” on Spotify below and on Soundcloud! 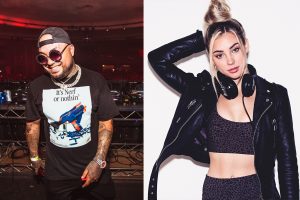 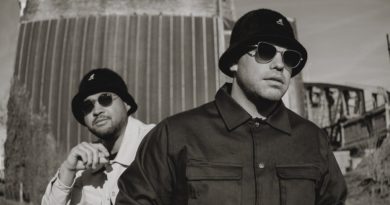 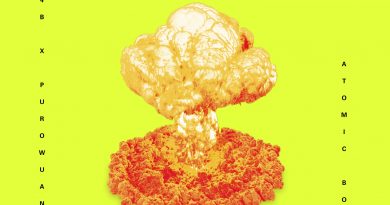 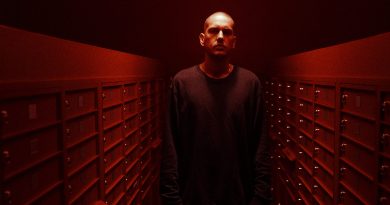