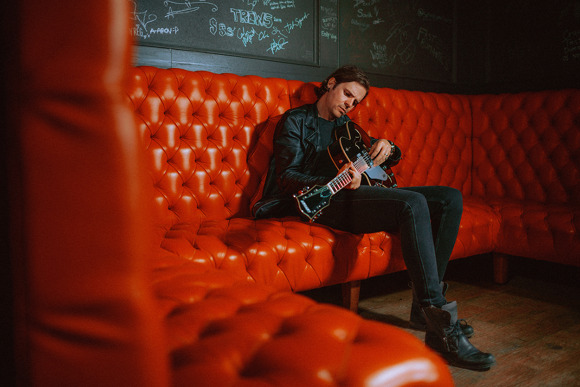 Taking the first step and striking out on your own is stressful for any artist, especially if you made your name within a known band. On our latest visit to our friends up north, we are checking out a brand new music video for “Shiver”, the debut single of Shane Connery Volk.  Better known as the lead vocalist to Canadian rock band One Bad Son, Volk has been a Rock’n’Roll frontman for the last 18 years. Now looking towards the next stage in his life, Volk took the plunge and started a career as a professional comic book artist, releasing a 20-page graphic novel named “Shiver” to coincide with the track’s release. Over his superb career as One Bad Son’s frontman, he toured with incredible artists such as Def Leppard, Judas Priest, and Shinedown, and landed a coveted spot on the only Canadian stop of the 2019 Rolling Stones tour!

If you are interested in checking out the graphic novel, it is available here.

“I loved the idea of using a beautiful, wild landscape to represent the vastness of our own minds and how daunting it is to search for something that we’ve lost. I think we were able to interpret the lyrics in a visually beautiful way, while also having  a lot of fun with the idea – which is the point of the song in the first place!” – Shane

Almost every time an artist decides to step out from the band and into their own spotlight, there is definitely an adjustment period. Thankfully, fans of One Bad Son and Volk don’t have to worry too much about the transition. With “Shiver” being Volk’s debut single as a solo artist, he sticks close to the vest with his bread and butter, melodic rock and roll. While we weren’t familiar with Volk or One Bad Son until they popped into our inbox, we are already hooked….we almost feel like this is a Corey Taylor turned Stone Sour kind of moment. The track’s music video, filmed around the scenic Drumheller and Wayne areas of Alberta and inside Edmonton’s Grindstone Comedy Theatre, paints a metaphorical picture of Volk’s journey within himself. That is an all too familiar journey my friend, but we are glad to experience it alongside you. If you are a fan of classic rock in all of it’s dirty glory, “Shiver” is definitely worth a listen.

Make sure you check out the music video for “Shiver” on YouTube below and listen over on Spotify! 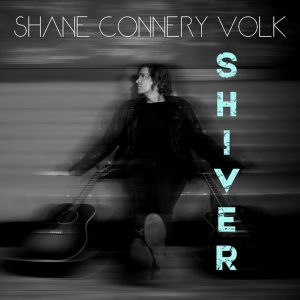 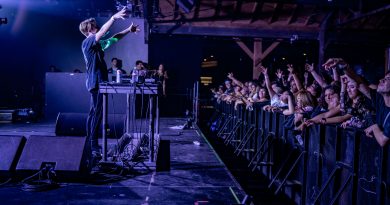 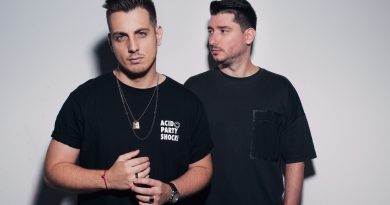 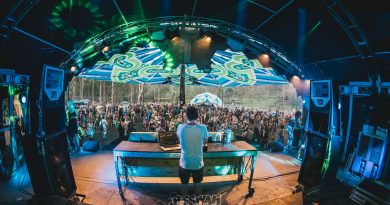