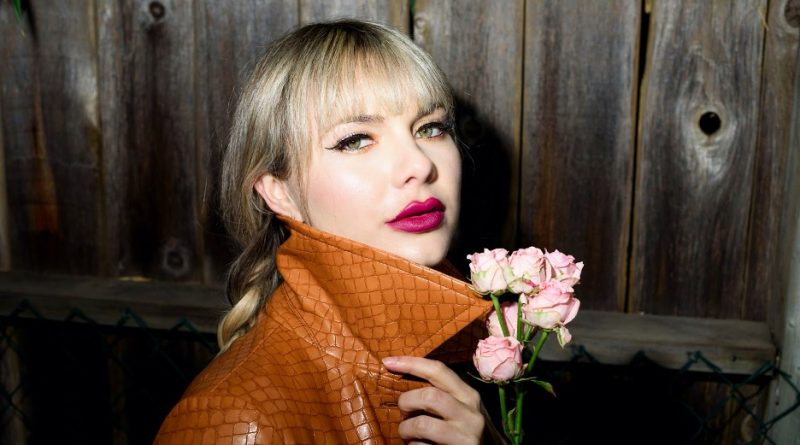 The more we are being teased with this new upcoming Kandle album, the more that we want to shine a light on this talented artist. On our latest dive into the indie world we are checking out “No Good”, the latest single from Kandle Osborne. Growing up in British Columbia with her father Neil Osborne, Kandle was able to experience the music industry from a rather unique perspective. Determined to move against the fray, Kandle made it clear that she has no desire to create disposable ear candy. She has no plans to chase playlist placements, as she simply just wants to tell her story. Following in the path laid for her by strong female icons like Nancy Sinatra, Billie Holiday and Shirley Bassey, her true love of music will serve as her guide. Kandle has already snagged the attention of audiences and critics, snagging a “Video of the Year” JUNO nomination as well as a Prism Prize award for her track “Not Up To Me.”.  Kandle was also nominated for a 2021 Prism Prize for Set The Fire first single, “Lock and Load,”.

“I wanted to give a sassy upbeat delivery as a stark contrast to a song which is otherwise a gloomy autobiographical portrayal of feeling like an unlovable mess. On March 10th of 2020 before going into studio quarantine with only my Producer & Engineers, I had the foresight to grab my fellow musical mystical sisters “The Wiccs” (Louise Burns, Kendel Carson, Debra-Jean Creelman) to sing around one mic as homage to our favorite 60’s girl groups a la the Supremes, the Shangri-Las & The Ronettes. This is forever marked as the anthem to the last day of freedom, where we could eat the mic, share a whiskey sour and warm embrace without fear.” – Kandle

While Kandle is currently busy sparking intrigue in her new album Set The Fire (Out May 28th), her latest tease of the album has us hooked in a nostalgic kind of way. Recorded just before the pandemic clutched the world in its grasp, Kandle gathered around her microphone with The Wiccs to craft this heartfelt and emotional track.  “No Good” balances the emotional rawness in the track with cheeky lyrics, just the right amount of sass that we should come to expect from a Kandle song. The song blends the use of brass arrangements with 60’s pop and rhythms to become an acoustic summer jam for indie/alt-pop fans around the globe. “No Good” actually kicks off Kandle’s “Garden Sessions”, which features Kandle and cohorts Debra-Jean Creelman and Kendel Carson performing acoustic versions of Set the Fire’s more popular tracks.

Make sure you check out the music video for “No Good” on YouTube below! 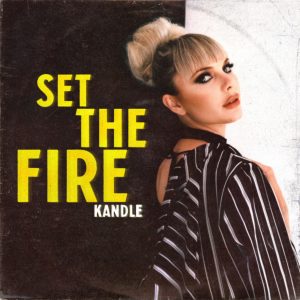 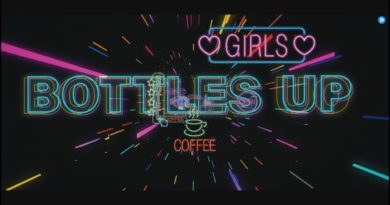 A Much Needed Collaboration, R-Wan Releases "Bottles Up" With Big Ali and Busta Rhymes 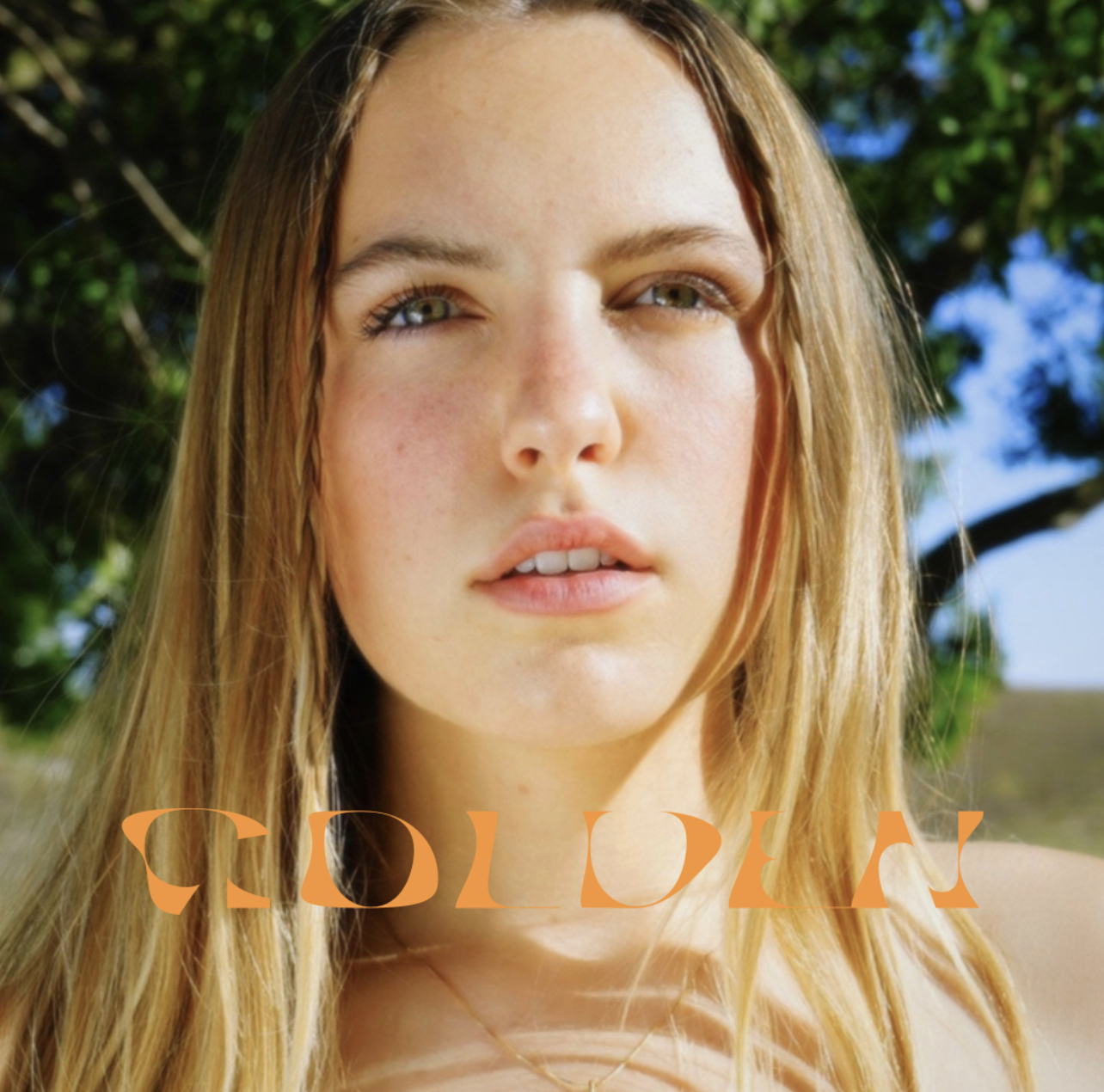 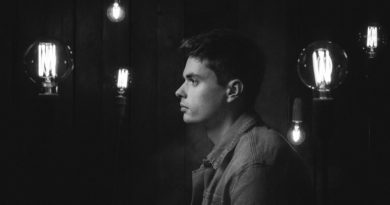