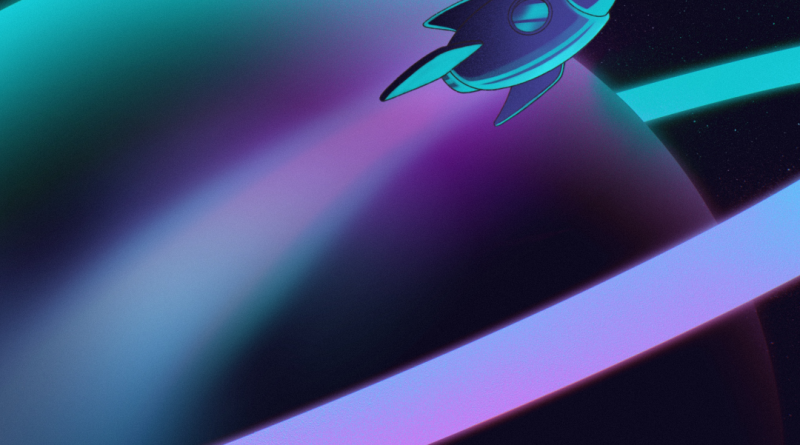 Every time we step in the world of psych music, we never know what we are stepping into. On our latest peek into this ever-evolving world we are checking out Suzy Space Cadet, the latest project drop from Jude Shuma. Discovering his passion for music in his early adolescence,  Shuma found songwriting inspiration from the melodic yet surprisingly simple productions of The Beatles and Nirvana. Turning songwriting into a major hobby with his 8-track, Shuma experimented whenever a song idea popped into his head…leading to a collective backlog of over 100 tracks. Finally taking the plunge to release one of his more unique tracks “Subterranean Feelings” in 2015 and almost immediately it caught the eye of HBO and was adapted for use on their show Ballers. With so much momentum and support under his belt already, Shuma quickly made a name for himself as a modern experimental wizard via his debut album Afternoonified and two follow-up EPs Insomnium and Biggest Hits.

“I wrote the story of Suzy Space Cadet before I even started to write any of the music. About a girl who, despite having a lover and beautiful life, is still filled with longing and desire to go out and explore the galaxy. She finally leaves home only to find that her lust for wandering would be her ultimate demise. That all of the new friendships and partying she did along the way left her feeling more empty and meaningless than before. She realized everything she ever needed was back at home; she already had it.

“Once I wrote the story and established the concept of outer space, the record took off on its own. I started to experiment with sonic textures using my Roland 201 Space Echo religiously. I got real deep into the idea of re-amping tracks at that time. I would either completely alter a sound or maybe take both the original and the reamped track and blend them both together. It was a lot of toying around with ideas and wanting to find unique tones.” – Jude Shuma

If we have learned anything from watching the resurgence of psych music, it is that Chicago needs its own microscope. The latest drop from Shuma, Suzy Space Cadet, is so much more than a single project. Consisting of both an album and a comic book, Suzy Space Cadet was born out of the restraints of quarantine and the lack of boundaries in terms of experimentation. Shuma wanted to further expand his horizons by paying homage to psych rock sounds of the 1960s while re-amping these retro sounds to tell an epic space story. Combining elements of psych-rock, lo-fi, and nu-wave, Shuma uncovered a hidden fusion that not only feels modern and innovative but takes us back into the past at the same time. Insanely hypnotic, listeners can watch as Suzy’s story plays out through the colorful and trippy illustrations of the German artist Denise (IG: @surudenise), who worked with Shuma to develop the comic book. Even if you are not that interested in the world of psych music, Suzy Space Cadet is a mesmerizing romp that needs to be taken.

Make sure you check out Suzy Space Cadet on Spotify below! 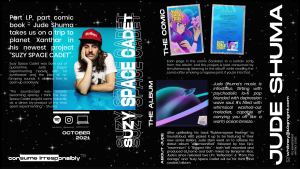 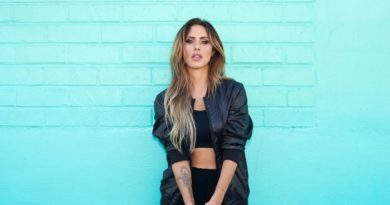 Back At It Again! Helena Legend Releases Music Video for “RU Feeling It Ft. LYRE” 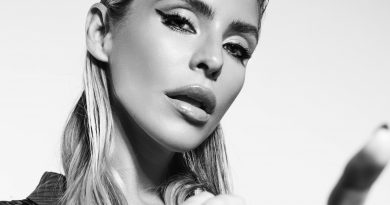 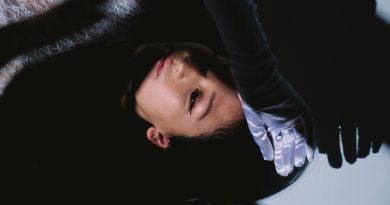