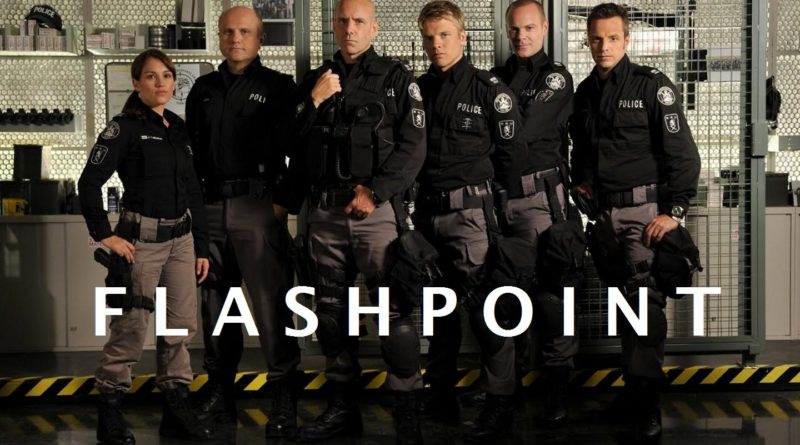 Flashpoint is a police procedural drama, focusing on the Special Response Unit and their daily encounters with criminals activity in their jurisdiction. The show is recognized for not just how police respond to criminal activity but also focuses on the moral choices that police officers have to make. The show primarily focuses on the activities of Team One which initially includes: 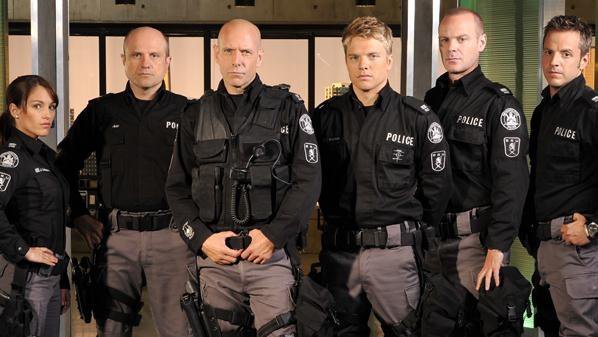 There are quite a number of characteristics that makes Flashpoint unique.

1. It is a Canadian police drama. The majority of the cast is Canadian except for Amy Jo Johnson. Also it I mainly shot in Vancouver, Canada.

2. All of the members of Team One have real problems. For example, Sgt. Greg Parker is a deadbeat father/recovering alcoholic that over the course the of series he tries to reconnect with his son after eight years. Ed has developed family problems from the nature of his work as well as PTSD from difficult choices he had to make in the field. Some of these choices fell in the grey area of the moral compass and caused innocent people to lose their lives. While these are extreme cases, the majority of the struggles the characters face make the more relatable to the audience.

While Flashpoint is good, It is not flawless. While the show isn’t necessarily all about the cases or the “calls of the week”, the show reuses some plot arcs in the later seasons that they used in Seasons 1 and 2. While throughout the series there are more than one “terrorist threat” episodes, these kind of emergencies are an exception because each time they occur Team One uses a new strategy.  I felt they also tried to push some of the replacement characters onto the audience a little too much, especially since the main team hasn’t primarily changed over the course of the show with no more than one character being out at a time. My example for this is Leah. Her role was to replace Raf who left the team after coming to grips with the grey area in law enforcement, she appeared only for a few episodes then she disappeared. When she returned she mentioned that she was in Haiti helping her family. Yes I get that is the show’s way of acknowledging the tragedy, but there were many different ways to do it. 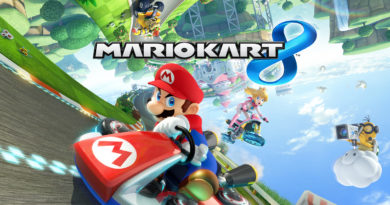 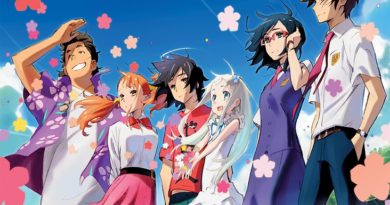 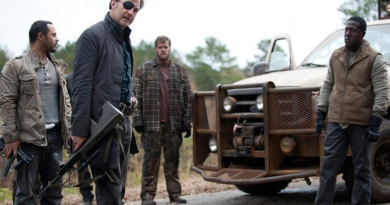 The Walking Dead: Season 0316 Welcome to the Tombs