Alright, now that it as officially been a minute, we need to refuel our bass music gauge with another dose of “Alien Bass”. On our latest visit over to Wakaan we are checking out “Strange Signal”, the latest drop from Shlump. Hailing from the San Francisco Bay Area, Shlump fell in love with the world of music at an incredibly early age. After learning how to play the guitar at age 9, Shlump originally uncovered his thrilling connection with music through the worlds of punk and metal. After being introduced to electronic music in high school through the likes of Apex Twin, Squarepusher, and Warp Records, Shlump dove headfirst into music production and found the right niche for him…bass music. Shlump eventually pioneered his own variant of bass music known as “Alien Bass”, which he has showcased on Wakaan, Deadbeats, CircusRecords, Deep Dark & Dangerous, along with collaborations with and remixes for artists such as Liquid Stranger, LSDream, and Doctor P.

“‘Strange Signal’ is the first single from my upcoming Alien Shit Pt. 2 EP with Wakaan. I started working on the tune in its rudimentary form back in 2019 during the Universal Wub Tour with LSDREAM. It originally had a vocal sample from Dr. Dre that honestly fit really well but I had to find something else in order to release it. I’ve had the song in my set for a bit now and it has slightly evolved with time.

The initial sound design came together by playing with Operator, a synth within Ableton that I rarely use. Sometimes sound design can work with a synth you know little about because you just turn nobs until you come across something that excites you – more of a experimental process rather than having a goal or sound in mind just trying different things until something sticks. I really like the flow of the drums, kind of an off-kilter hop hop vibe. People have been waiting on the follow up to Alien Shit for a while and I’m super excited for everybody all to hear the full EP!” – Shlump

With some many talented producers and sound designers coming out of the Wakaan and Sskwan network, Shlump has moved himself up the ranks with consistently new yet out-there singles that make us question the actual nature of the medium itself. Fully embracing his idea of “Alien Bass”, “Strange Signal” is a prime example of his otherworldly style that lures you in just out of pure curiosity. While primarily focused on the lower register of freeform bass, the track slowly yet mysteriously grows into an almost liquid-sounding bass drop, conjuring that image of an odd signal within the listener’s mind. With “Strange Signal” being the lead single of Shlump’s upcoming Alien Shit Pt. 2 EP, we have nothing but pure curiosity and excitement as we wait for the full collection to be released.

Make sure you check out “Strange Signal” on Spotify below and on your favorite streaming platform! 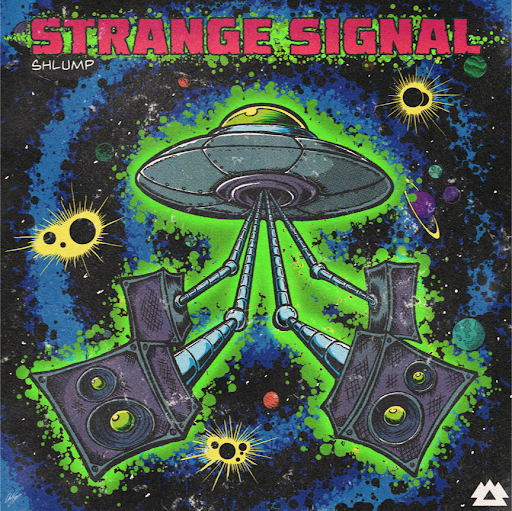 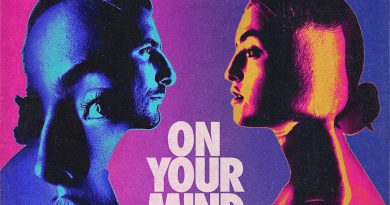 Shaun Frank Recruits Alicia Moffet For “On Your Mind”, Debut on Physical Presents 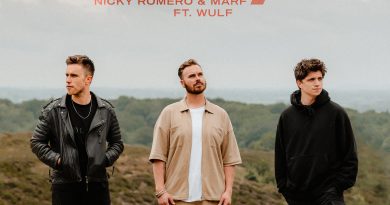 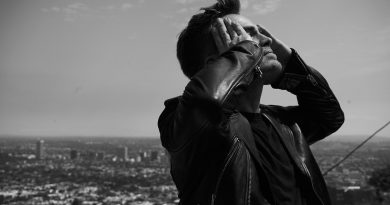