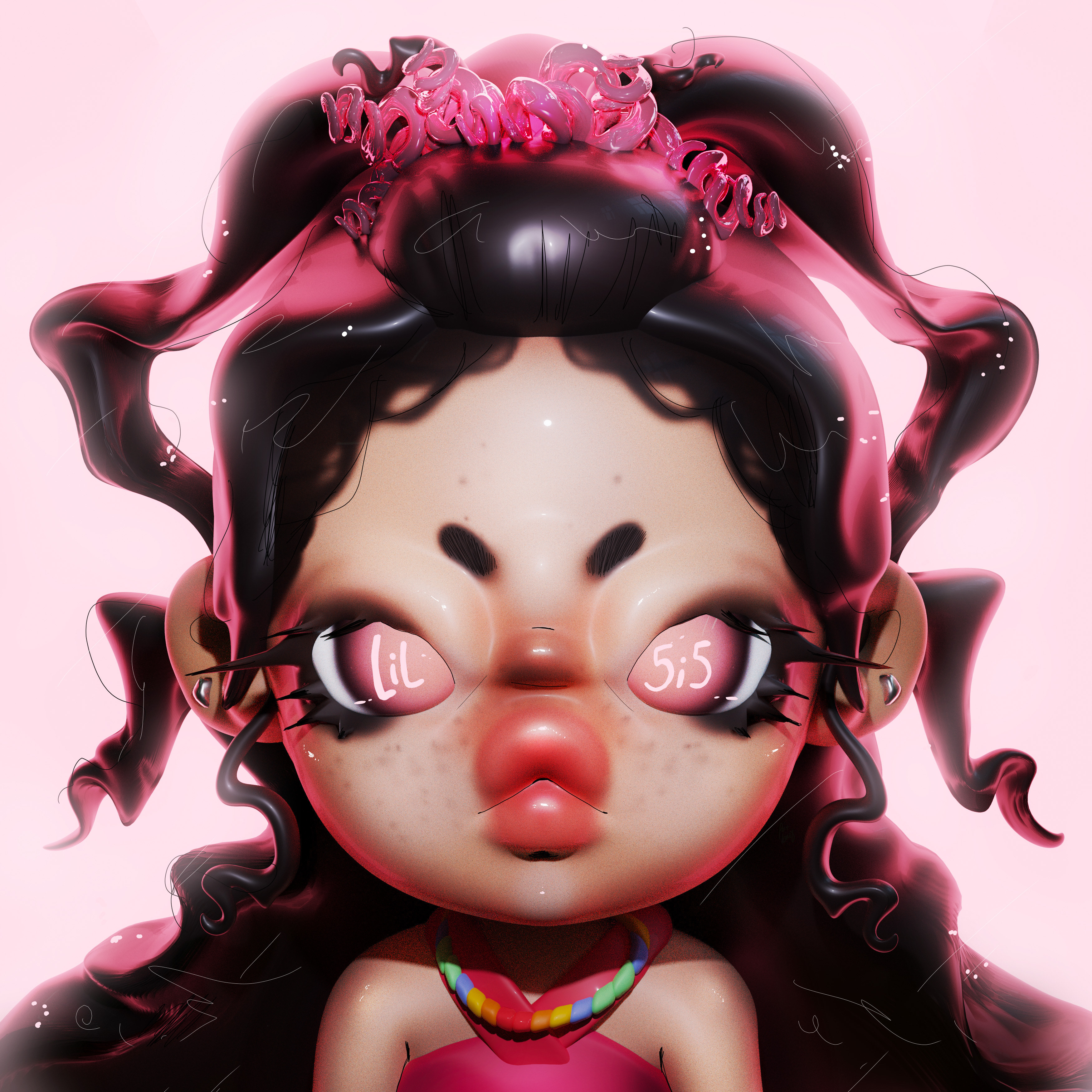 The more we try to retreat back to our wubs and our driving bass, the more the indie world drags us back in. On our latest dive into the indie world, we are checking out “Lil 5i5”, the latest from Cassie Marin. Hailing from the ever-bright city in the sun of Miami, Marin actually didn’t have dreams early on of being a musician. Originally focused on being a gymnast, Marin wanted to become an Olympian athlete and stepped onto that career path as soon as she could. However, after having those dreams dashed after a serious injury at age 13, Marin discovered her love for music. Teaching herself how to produce and write songs from the ground up, Marin pivoted her dedication to being an Olympian into creating the exact kind of music that she had rattling around in her head.

“While writing ‘Lil 5i5’ I got to this place where I was more forgiving of my inherited and learned limiting beliefs. I was no longer beating myself up about them and I decided to have fun shedding all of this stuff that did not belong with my identity and values. I allowed myself to just let go and be honest, but also not take myself too seriously and have fun. I hope the listeners are able to feel that for themselves when they hear it.” – Cassie Marin

There is something truly intriguing about an artist’s initial dive into a new major drop, as you are never truly sure where this journey you’re about to take is going to end up. With “Lil 5i5” finally be out amongst the masses and is the latest addition to the Marin catalog, we are finally starting to get a clear picture of what this new album is going to be like. Even though it is the last single to be teased before the album drop, “Lil 5i5” was actually the first song that Marin wrote when she sat down to create this next drop. “Lil 5i5” adjusted the trajectory of the album, but at the same serves its purpose as a showcase of this “Lil 5i5” project and Marin as a whole. The track bleeds Marin’s signature dynamic and avant-garde electropop style and will easily serve as an introduction to this stage of Marin’s career…even if the track’s art is a bit nightmare fuel.

Make sure you check out “Lil 5i5” on Spotify below and on your favorite streaming platform! 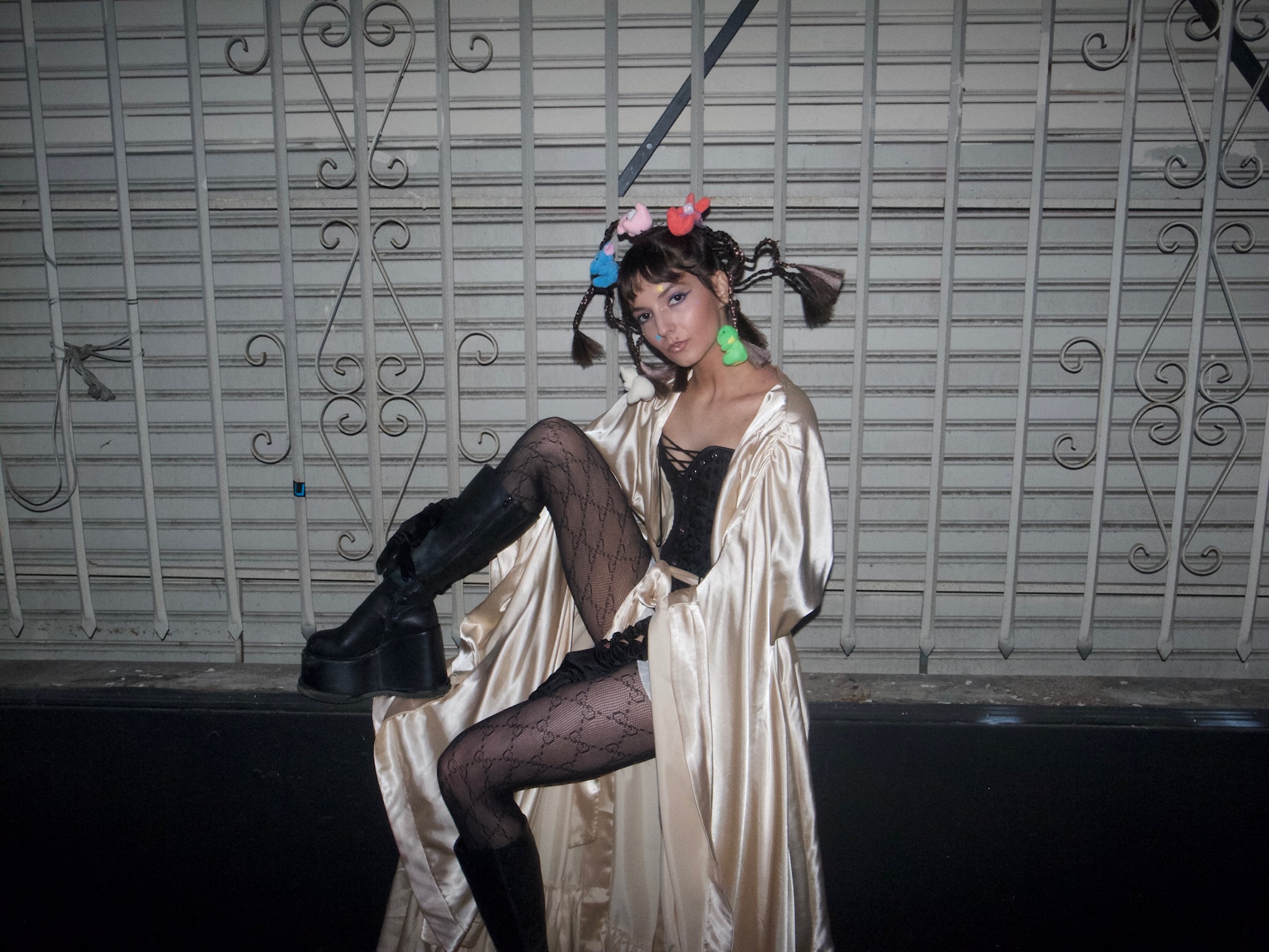 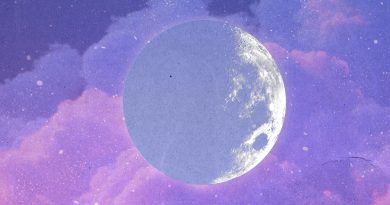 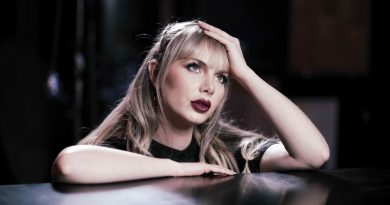