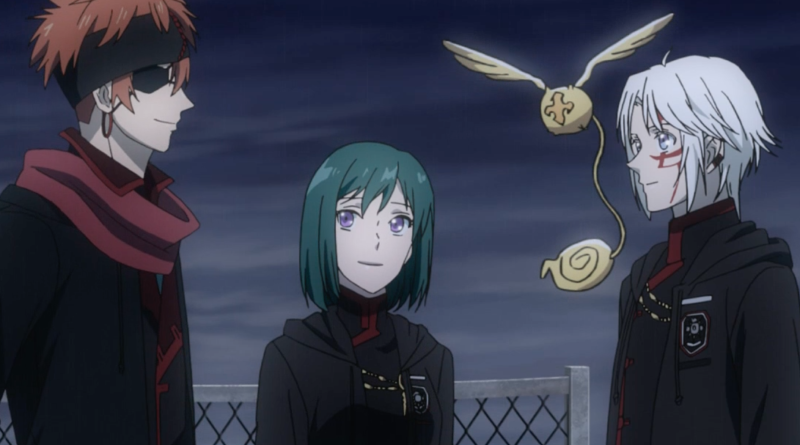 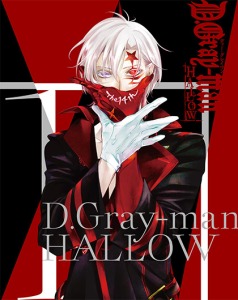 Set in the 19th century, D.Gray-man follows the adventures of 15-year-old Allen Walker, whose left arm can transform into a monstrous claw/sword and destroy Akuma (Japanese for ‘demon’), evolving machines created by the Millennium Earl to help him destroy humanity. As ordered by his master, General Cross Marian, Allen becomes an Exorcist, one of the people who can destroy Akuma for the Black Order, an organization attempting to stop the Earl. With his left eye, Allen can detect disguised Akuma, making him a powerful asset for the Order. He is sent to recover pieces of Innocence, a substance giving the Exorcists the ability to destroy Akuma. The Earl decides to call together the Noah Family, superhuman descendants of Noah, who can destroy Innocence. Both sides start the search for the Heart, the most powerful piece of Innocence, which will ensure victory for the side that finds it.

In his search, the Earl begins killing the Generals, the Order’s most powerful Exorcists. In order to protect them, the Order attempts to bring the Generals back to their headquarters. Allen and three other Exorcists are sent to find the missing General Cross, but Allen and Lenalee Lee are nearly killed during the mission. They are saved by their Innocence, causing the Earl, Bookman and Bookman’s apprentice Lavi, who are chronicling the war, to believe one of them possesses the Innocence Heart. Meanwhile, the Order learns that Allen is to succeed Nea, the 14th Noah, who was killed for betraying the Earl. This leads the Order to suspect that Allen might betray them, and he is eventually confined. The Noah frees Allen to rescue him from the Apocryphos, a sentient Innocence that guards the Heart, causing the Order to revoke Allen’s rights as an Exorcist and treat him as a Noah.\ 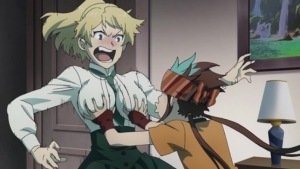 Oh D Gray-Man, it is about time that you have returned. A continuation of the original story after a few year long gap, Hallow introduces us to a few new characters that add a little color to our cast. However, as the series progresses and we find ourselves in the main arc of the series, that is when things became much more intriguing for me. As I said before, the Alma Karma arc is really packed full of information and the show begins to take it’s time and savor the moments within this arc. Alma himself is a bit of a spoiler, so there is little I can say about him without revealing important details, but it is an arc that many fans were looking forward to since it directly ties into Kanda Yu’s backstory, a tale which had not been told in the 2006 D.Gray-Man series.

In terms of Hallow on a grander scheme of things, many people consider it was handled very poorly. I understand where they come from, as the art looks dated and the story is rather bland. Okay, I lied. I enjoyed the story in coordination with the original D Gray Man series. If you watched it just stand alone, there is a very flimsy story that held up this season. While it was able to pick up in the last few episodes, still couldn’t save it. Do better next time if Hallow get’s a second season okay? 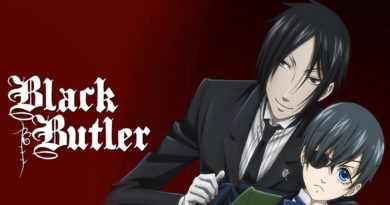 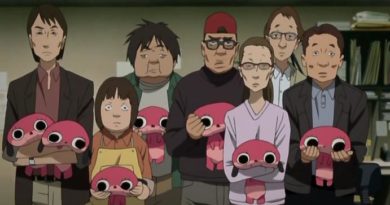 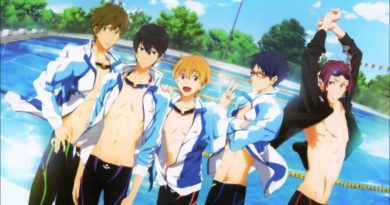