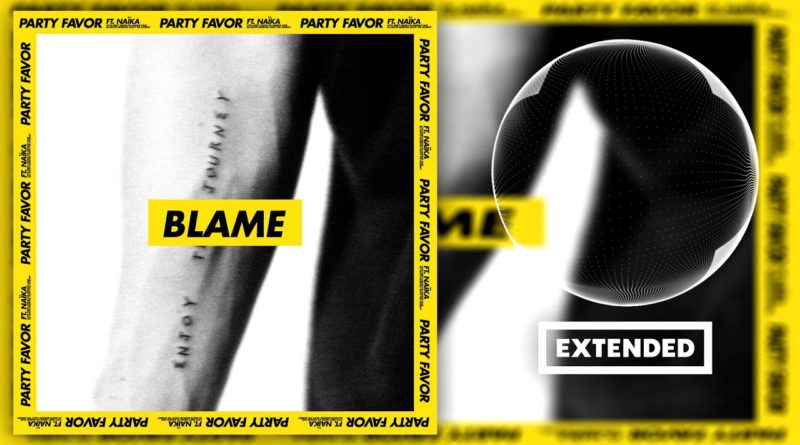 There are many times when we need to take a step back for a quick refresher to keep our tastes primed and ready. Starting off we are revisiting a sweet new music video for Party Favor’s latest release “Blame” that we covered a couple of weeks ago. When you have the chance to work with someone like Party Favor, that is definitely not an opportunity that you turn down. With an impressive resume as a genre-bending artist and producer, Party Favor has seen plenty of glory with his multitude of original tracks such as “MDR” and “Give It To Me Twice”. Party Favor has even accomplished quite a bit as a producer for major artists like Lil Jon and ASAP Ferg, with all of his work earning him an impressive 135 million streams on Spotify.

“This record was such a long time coming. The beat for this song was made over a year ago. We tried so many different vocalists/lyrics and finally found the right fit with Naïka. She captures the vibe so perfectly. Really proud of this record and think it’s a great fit for Mad Decent. Excited to be working with them again on another release!” – Party Favor

Just because we are finally out of festival season doesn’t mean that it isn’t the time to make a big stadium anthem. “Blame” is yet another example of what Party Favor brings to the table, with his big room feel and bass-driven beats. Needing a sweet female hook, Party Favor drafted Miami-based artist Naika who passionately sings about how you just need to “blame it on love”.  While Party Favor doesn’t push any boundaries this time, the track will still be a fantastic addition to the Party Favor catalog.
As for the music video, Party Favor went the abstract route, with many unique uses of expert cinematography. The use of fluorescent lighting and creative shots take the music video another level, not normally seen in traditional music videos. With strong cinematography and unique editing, this music video is one that is not only a treat for the ears but one for the eyes.
Want to catch Party Favor on tour? Check out their upcoming dates for a venue near you!
Upcoming Dates:
12-01 – Las Vegas, NV @ Omnia
12-07 – Las Vegas, NV @ Omnia
12-08 – Tampa, FL @ The Ritz Ybor
12-14 – Albuquerque, NM @ El Rey Theater
12-15 – Denver, CO @ Fillmore Auditorium
12-28 – El Paso, TX @ Born and Raised
12-29 – Las Vegas, NV @ Hakkasan
12-29 – South Lake Tahoe, CA @ SnowGlobe Music Festival
12-31 – San Bernardino, CA @ Countdown Festival
12-31 – San Diego, CA @ Omnia NYE
01-10 – Tallahassee, FL @ Bajas Beach Club
01-11 – Charlotte, NC @ Music Factory
01-12 – Orlando, FL @ Gilt Nightclub
01-24 – Columbus, OH @ Trism
Make sure you check out the music video below! 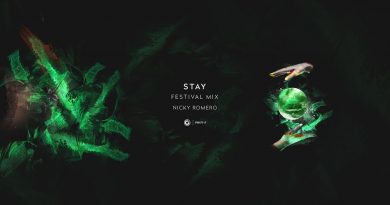 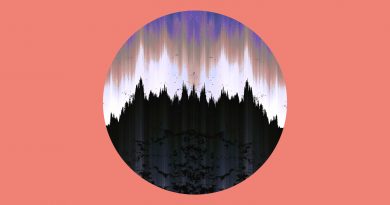 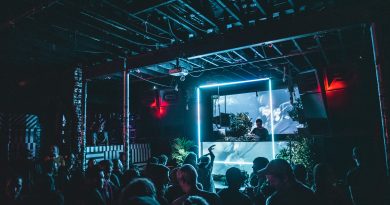