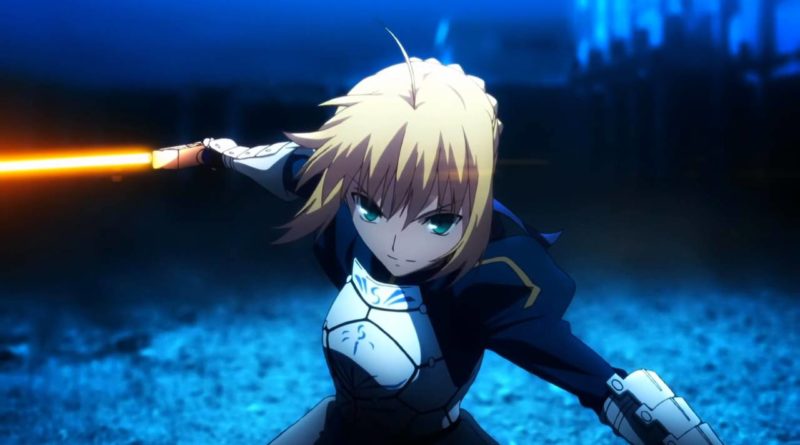 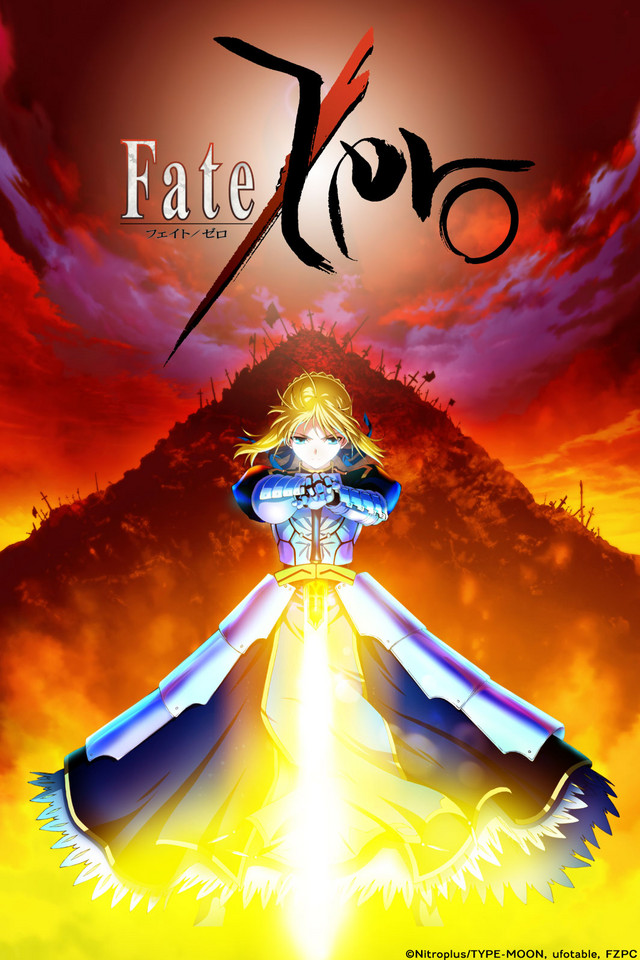 Fate/Zero takes place 10 years prior to the events of Fate/stay night, detailing the events of the 4th Holy Grail War in Fuyuki City. The War of the Holy Grail is a contest in which seven magi summon seven Heroic Spirits to compete to obtain the power of the “Holy Grail,” which grants a miracle. After three inconclusive wars for the elusive Holy Grail, the Fourth War commences.

Founded by the Einzbern, Makiri, and Tohsaka families centuries ago, the Einzbern family is determined to achieve success after three successive failures, no matter the cost. As a result, they have elected to bring the hated magus killer, Kiritsugu Emiya, into their ranks, despite his methods and reputation as a skilled mercenary and a hitman who employs whatever he can use to accomplish his goals. Though Kiritsugu had once wanted to become a hero who could save everyone, he has long since abandoned this ideal upon realizing that saving one person comes at the cost of another’s life. For the sake of humanity, he will ruthlessly destroy anything and anyone who threatens the peace of others.However, Kiritsugu finds himself deeply torn between the love he has found for his new family—his wife Irisviel and their daughter Illya—and what he must do to obtain the Holy Grail. Meanwhile, Kiritsugu’s greatest opponent appears in the form of Kirei Kotomine, a priest who cannot find any sense of fulfillment in his life and sets his sights on Kiritsugu as the possible answer to the emptiness he feels.

Fate/Zero is the prequel series to Fate/Stay Night, and focuses on the event of the “Fourth Holy Grail War”. Fate/Zero is insanely action packed with a multitude of masters and servants fighting each other to use the Holy Grail to satisfy their own personal goals. There is enough action to fill multiple seasons of Fate/Zero, not just the two that were made. The animation style for Fate/Zero is beautiful, much better than Fate/Stay Night. I tried watching Fate/Stay Night after finishing Fate/Zero and I just couldn’t get into it, it was just too slow. What really piqued my interest in this show is that the servants (spiritual entities who take physical form from their master’s mana) are based on historical warriors and conquerors. You can check out the full list of servants and their masters below. The masters and servants consist of:

The part that annoys me about this story is regardless of anything its a no win situation. in short basically all this show says is “regardless of your resolve, your views, your beliefs, and how much you want to do the right thing you will fail and you will always fail.” is so depressing for the sake of being depressing. people go into it with hope and a belief that they could make the world a better place and slowly they all lose their hope and die or succumb to absolute evil.This series is extremely lethargic in its advancement. Many lines of dialogue are mere filler, expanding the series’s space needlessly. 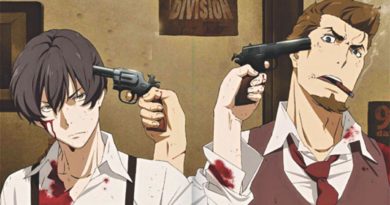 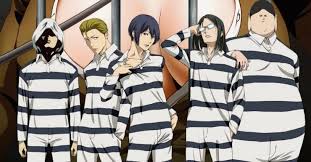 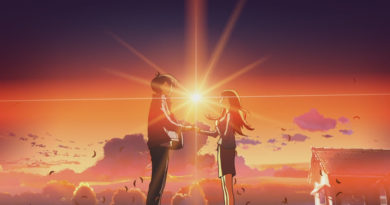 The Place Promised In Our Early Days: What if the US Invaded Japan?