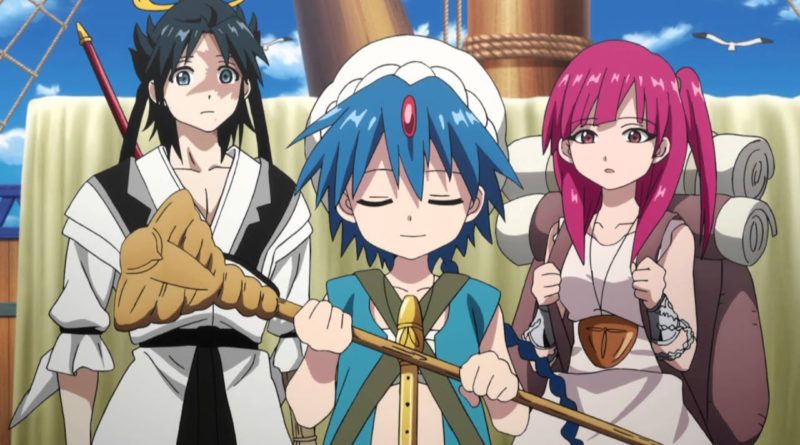 Hello everybody! For this week’s anime club we are re-visiting the world of Magi for season 2, Magi: Kingdom of Magic.

NO. OF EPISODES: 25 Episodes

After confronting some members of Al Thamen, Aladdin and his friends go separate ways for personal reasons, promising to rejoin together in the future. Aladdin enrolls in the Magnostadt Academy to study magic, Alibaba leaves to improve his swordsmanship and learn magoi manipulation in order to complete his djinn equip with the Yambala Gladiators in the Reim Empire, Hakuryuu returns to the Kou Empire, and Morgiana departs to the Dark Continent to fulfill her dream of visiting her homeland.

One year later, Aladdin and Alibaba are reunited during Reim’s campaign to conquer Magnostadt and after they help defend the city, the Kou Empire launches a surprise attack. To defeat the invaders for good, the city’s leader Matal Mogamett summons an army of Dark Djinns with a huge mass of Black Rukh stored in its deepest level. However, Aladdin reveals that by doing this, Mogamett unwillingly helped Al-Thamen to get closer to their main objective, which is to summon their god, Il Illa, whose advent will cause the world’s destruction. To prevent it from happening, Aladdin and his friends join forces with the Kou Empire, the Reim Empire and Sinbad’s confederation, the Alliance of Seven Seas to stop the summoning.

Alright everybody, time to revisit the Magi series for Season 2! This time our three main characters spend most of their time apart, instead being broken up into three separate stories for the majority of the season. Obviously Aladin stole most of the show and his story explained main political and sociological standpoints in this new magic-based kingdom. What the creators were able to do right was showing fans the rest of the world. This allowed us to see the other warring nations instead of just being names mentioned in lore and dialogue. Also, we finally receive an explanation about the history and rules magic has in this world. About time!

Unfortunately, I wasn’t insanely fond of this season as a whole. I really wasn’t thrilled with the majority of the new characters, as the episodes where Alladin and Alibaba were together were easily still the best episodes. Each story is relatively interesting, but it lacks to personality and friendship of the main characters to be complete. Unfortunately, season 2 of Magi tried to wrap up everything in a nice little bow at the end rather too quickly, leaving plenty of un-answered questions. Perhaps in season 3? 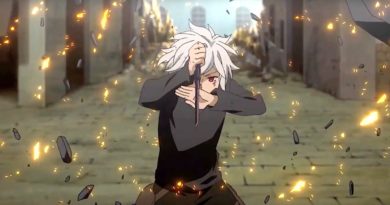 Anime Club: Is It Wrong to Try to Pick U Girls in a Dungeon? 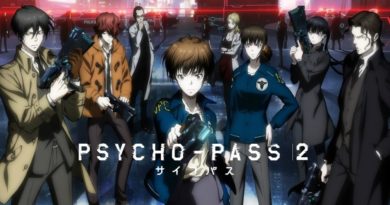 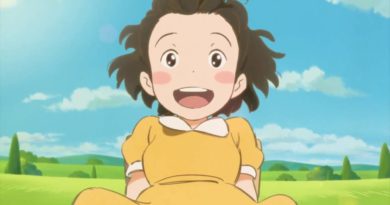