Hello everybody! Today on our Video Game Closet we have the second installment of Fatal Frame series, Fatal Frame II: Crimson Butterfly.

Fatal Frame II is set in the (possibly fictional) Minakami (皆神) region of Japan. While a dam is being planned for construction in a forest at this location in the game’s present, the site is also home to Minakami Village (lit. “All God’s Village”), a “[l]ost” settlement where the majority of the game takes place. The player learns that Minakami Village was host to the “Crimson Sacrifice Ritual”, the failure of which caused the settlement to vanish—thus earning it the name “The Lost Village”. In the game’s present, there is an urban legend about the Lost Village, where people who become lost in the Minakami forest will become trapped forever in the village.

The protagonists of Fatal Frame II are Mio and Mayu Amakura, twin sisters who are visiting their favorite childhood playspot in Minakami before it is lost in the dam construction. The main antagonist is the vengeful spirit of Sae Kurosawa, the sole Twin Shrine Maiden sacrificed for the failed ritual. She yearns to reunite with her twin sister Yae, whom she mistakes Mio for, and uses Mayu to try and complete the ritual with her. Other characters include the spirit of Itsuki Tachibana, a young man who also mistakes Mio for Yae, but instead tries to help her and Mayu escape; and Seijiro Makabe, a folklorist who visited Minakami Village with a Camera Obscura prototype (the same camera Mio uses in the game) and his assistant, Ryozo Munakata. Makabe later became a temporary sacrifice for the Abyss, known as a Kusabi (楔?). Although Mio and Mayu’s story takes place after Miku Hinasaki’s, the events of Minakami Village occur before those of the Himuro mansion in the original game.

Overall, I have to say that Fatal Frame II: Crimson Butterfly has to be one of my favorite games I have played on the Sony PlayStation 2. Are you in the mood for a game that not only screws with your mind and your eyes with some superb graphics and sound? Do you want to dress the scene in your own horror game? Look no further.  All  of the elements worked together to make a cerebral and visceral experience. You can check out a lengthier review over on Nerd Bacon Games here. 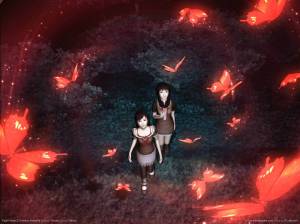 This part is even going to be shorter than normal. I really don’t have many bad things to say about Crimson Butterfly. I really enjoyed the game, except all of the twin imagery. Yes I understand that it is central to the plot of the game, but I could have done without it. Your twin doesn’t really do anything to help you and just gets in the way most of the time. Now shoo Mio shoo! I don’t want you here. 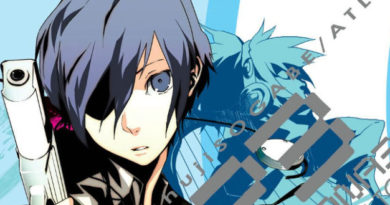 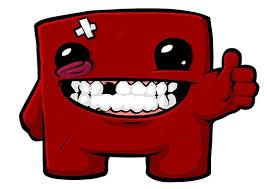 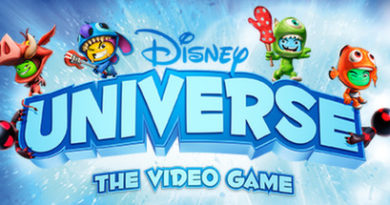