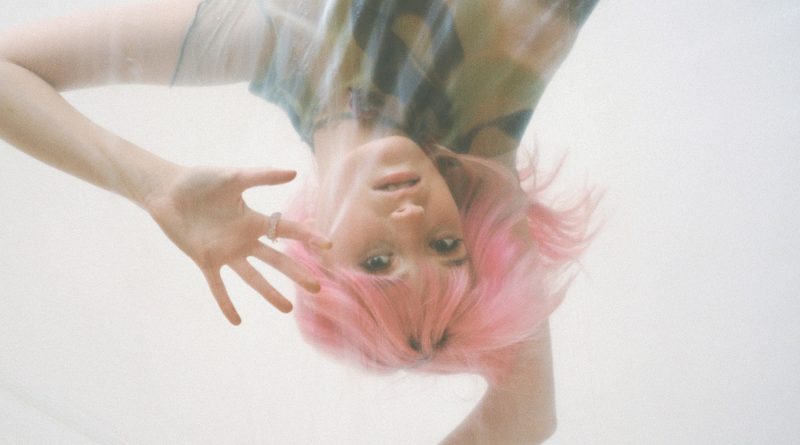 When you are an indie artist who is thriving in your space, you have to crush your next milestone…your big debut drop. On our latest peek into the indie world we are checking out Whiplash, the debut album from GRAE. Based out of Toronto, GRAE is quickly becoming one of the most prominent rising stars in the current alt-pop scene. Writing various songs since the age of 10,  GRAE uncovered her love for music after her mother passed and her father used music in order to bond. With 23 years of avid music interest, GRAE absorbed a wide range of influences from the likes of The Cure to Joy Division as well as singer/songwriters like Rodriguez. While not originally planning for a career in music, she began rewriting music and playing in cafes while living with her sister in Australia. GRAE officially made her debut in 2019 with the folksy “New Girl” and completely shifted her life course forever. Since then GRAE’s music can be heard on shows like Nancy Drew (CW), The Bold Type (Freedom), and Virgin River (Netflix) as well as over 15 million total streams online!

“Whiplash was born during a time of confusion and indecisiveness. Falling in and out of love with people I thought would be in my life forever but found myself desperately trying to forget. Did I love them, hate them, want to remember them or forget them? I was drowning in the nostalgia of a past I romanticised, while coming to terms with the truth of it all. The album is so back and forth in emotion, but so am I. That’s how the title ‘Whiplash’ came to be. When you think you understand where I’m going with something, the mood changes and everything is back at square one. It’s an album filled with so much self reflection, love, heartbreak, and discovery. Just like anything I write, it was really therapeutic for me to get these feelings out. I’m looking forward to the release, as creating an album has always been a goal of mine and finally putting one out there is really exciting.” – GRAE

While we’ve been busy in the club and at our first batch of festivals for 2022, one of our favorite Toronto indie artists as been incredibly busy to say the least. Ready to finally take the next step in her career, GRAE carefully created the beautifully hazy pop world of Whiplash for us to lose ourselves in for as long as we need to be lost. Consisting of 11 alt-pop tracks, GRAE balances a level of ambitious pop and introspective lyrics to allow the listener a peek behind the curtain. Whiplash was created at a rather chaotic stage of GRAE’s life, but she was able to channel those feelings she uncovered during that period into creative juice for her production. With over 5 million streams already under her belt and plenty of momentum, we hope that Whiplash simply launches GRAE and her career straight to the moon!

Make sure you check out Whiplash on Spotify below and on your favorite streaming platform! 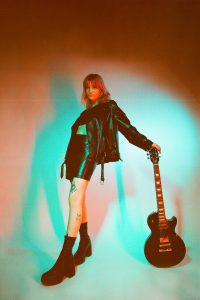 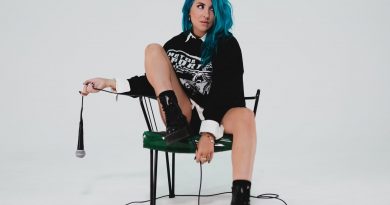 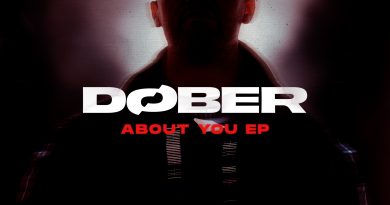 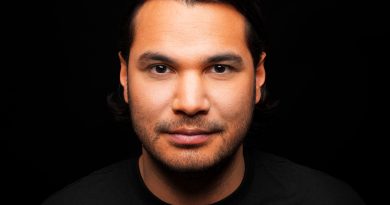