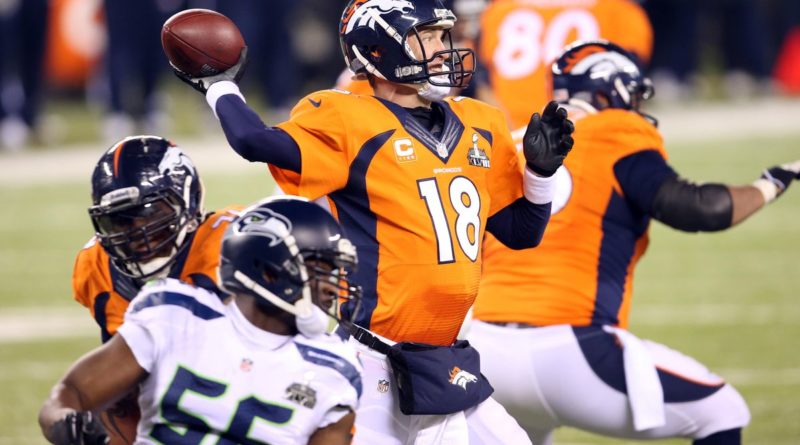 Hello everybody! So today instead of our weekly anime club we will be breaking down some of the best commercials from SuperBowl XXXXVIII.

B: Now Maserati is one of those companies that you wouldn’t expect to even make a commercial, but they did…and its not bad.

S:  At first when seeing this, you may be mistaken in thinking it’s a trailer for an upcoming movie! And then you find out that its just another car commercial that makes no sense, not a bad commercial. Just doesn’t make me want to buy the car, it actually makes me want to go see the movie witch sadly is never going to come out!

B: Such a weird mash up, although, all of the car commercials were pretty odd this year. This was a funny take on the classic “red vs blue” paradigm.

S: Now this is a car commercial done the correct way! I’m told that this has something to do with The Matrix, but I can’t relate to that since I’ve never seen the series. I’m also being told that Laurence Fishburne is actually singing in this one, and if he is than that man has some talent, but back to the commercial. Unlike the Maserati one, Kia makes me actually want to actually purchase the car. It made it feel like a luxury. Very Well down they have accomplish what most car commercials fail at, and that’s selling the car!

B: This was very disappointing. I know that Doritos was trying to let the fans create the company’s super bowl commercial. While there was a laugh or two, nothing on par with anything else they had done.

S: Not their best, but not the worst. It showed off just how desirable Doritos are, so they go the message across, but not as good as their previous commercials!

B: I really liked this commercial, I definitely wasn’t expecting this to be another car commercial. My favorite part was their use of Sarah McLachlan. The dog ate her guitar! 😀

S: I’m not sure I feel the same way as Brandon does here. While I feel the commercial was funny, it also really creped me out. I did enjoy Sara McLachlan tough, that did make me giggle, but I still will never understand most car commercials, how does a bunch of freak dogs make me want to buy this car?

B: After Wonderful Pistachios made a super bowl commercial with Psy last year, I had completely forgotten about them. This year they advertised with Stephen Colbert, yeah you read that right.

S: Wow, this hands down was my favorite commercial of the Super Bowl! I would have been just fine with the first commercial with just how Stephen Colbert bragged about how fabulous both he and the pistachios are, but then they blew me away with the second one. Really well done this year!

B: All movie villians are English and you can be like them for the low price of only one Jaguar!

S: A really well done car commercial, that makes a good point by showing off that the best movie villains or British. The way the Brits brag about why the play good villains, was a good way to hide the fact that they were really talking about the car and not themselves.

B: Now this is one hot commercial, until the rest of Full House shows up…don’t leave chica!

S:  Oh My God, if Wonderful Pistachios didn’t make such a great commercial this would be my favorite. I used to watch Full House all the time so seeing Uncle Jessie up to his old lady charmer ways just to get denied by cock blocked by Danny and Joey. A really well done commercial and one of the best this year!

B: I have been looking at Sonos for a long while and wasn’t really excited by this one. One, I think it is just lazy of them, since the commercial came out a month ago! Props to all of the different colors though.

S: I actually liked this commercial. I feel they sold it well, by showing you the different music in the different room with the color to represent them, and then to have the music and the colors collide with each was an interesting way to sell the product. Might actually be something I get in the future!

B: So this is what Tim Tebow has been doing this last year without a contract…they should have titled this video “Things Tebow Does Better Than Playing Football”.

S: T-Mobile sold this really well. For one I think the use of Tim Tebow was clever and very funny! By showing off what he can do without a contract really sold T-Mobile’s “No Contract” thing! I think I’ll stay with Verizon though.

B: I really thought this was a cool commercial, especially since this was definitely the most promoted commercial leading up to the Big Game. Arnold Schwarzenegger in a whig playing table tennis and TWINS!

S: Wow, an extremely well done commercial. It had celebrates, gorgeous women, Arnold Schwarzenegger, and great music. All I have to say for this one is I wish my name was Ian!

B: Cue the most random celebrity endorsement of the night, not that I’m complaining too much. Ellen did what she could with what was written, but really, why “Goldilocks”?

S: Whenever Ellen is asked to do something she blows us away. If it’s not her own TV show, or her award winning voice over for Dory in Finding Nemo, it’s this clever commercial for BEATS! It was clever and really sold both products!

B: So this is one of my favorite commercials from this year’s Super Bowl, not because of the content but the controversy behind it. Good Guy Coca Cola featured a homosexual couple in their commercial and pulled it off nicely. It isn’t okay to hate they for their choices.

S: A very beautiful commercial that makes me proud to be an American. From what I’ve heard this got a lot of controversy because of the fact that The American National Anthem was sung in different languages, but I personally felt it was beautiful. Did it sell Coke? Kind of, Coke used the fact that they are an American drink but our loved around the world. Either way I kind of want a Coke right now!

B: What’s more American than ‘Murica? Bob Dylan and patriotism. Yeah no thanks, this will not make me want to buy a Chrysler.

S: Now Chrysler did it right! Out of all the car commercials to air, this one really sold you the car. Another commercial using the whole American theme was nice, and Chrysler defiantly played off of their American Pride!

B: Hey there, do you need some big, muscled men to run to your business? How about just Danica Patrick? What the hell is wrong with that woman…

B: I am really not at all interested in Anna Kendrick whatsoever. She is definitely not beer girl hot, but it could have been worse. I just loved if they actually made a Super Bowl commercial.

S: This one was very interesting, in the way that instead of selling me their beer, they made it song disgusting. Also I don’t think Anna is “Beer Girl Hot” I don’t even think she is hot, but she is pretty damn adorable I will give her that. The commercial was funny, but does not make me want to buy their beer, it makes me want to avoid it.

B: Newcastle actually is one of my favorite beers d-_-b.

You can check out all of Super Bowl XXXXVIII commercials in the playlist below: 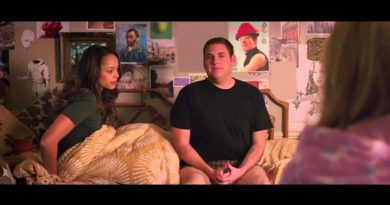 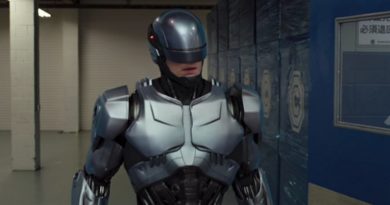