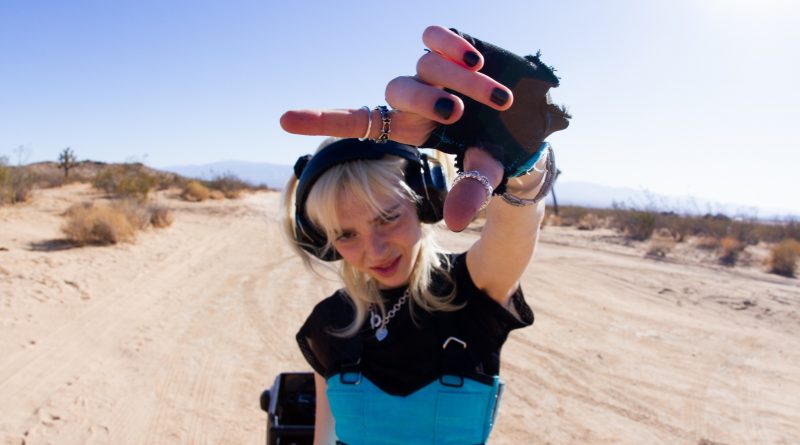 When you’re this early on in your career, the types of music to create at your fingertips are endless. On our latest peek into the indie world we are checking out “Clearview”, the latest single from Sophie Powers and NOAHFINNCE. At a mere sixteen years old and with only her debut single under her belt, you could say that Powers is still a bit new to the scene. However, choosing to embrace the world of alt-rock music allows her to be unfiltered, ready to preach the message of the younger generation. Audiences have already taken a liking to her message, as her debut single “Lonely Army” has already racked up over 150 thousand streams online. While she gives off this punk rock maven persona, Powers already has the range to flip the script and be raw and vulnerable. She may be early on in her career, but she’s already catching the eye of anyone who is watching the alt-rock scene today.

“I wanted the lyrics of this song to visually embody the feeling of leaving a bad situation. I imagined a high speed car chase, where I’m being chased by someone toxic, trying to escape them. I felt like I was living this experience in real time for a while, and it was such a struggle to finally get rid of their negative energy. In the visual within the music video and lyrically, I finally get rid of the person chasing me, and they’re no longer in my rearview mirror, meaning I finally have a clearview.” – Sophie Powers

When you are this young in the professional music world and already have a handful of well-received singles under your belt, we never know what direction you are going to pivot for your next sound. This time around joining forces with virtuoso performer NOAHFINNCE, “Clearview” is simply Powers’s most polished single so far. Putting Powers’s vocal performance front and center, “Clearview” puts Powers’s skills as an alt-rock vocalist and frontwoman out on display. NOAHFINNCE’s superb instrumental work makes the single whole, with the video game-inspired alternative rock sound taking “Clearview” in a surprising but entertaining direction. While we continue to watch Powers develop an alt-rock sound that is uniquely hers, we could definitely use a full EP collaboration between these two pure talented musicians.

Make sure you check out the music video for “Clearview” on YouTube below and listen on your favorite streaming platform! 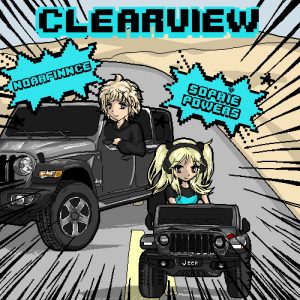 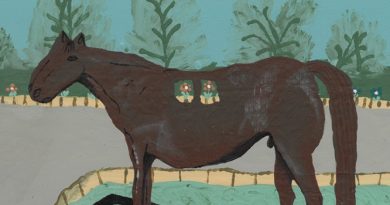 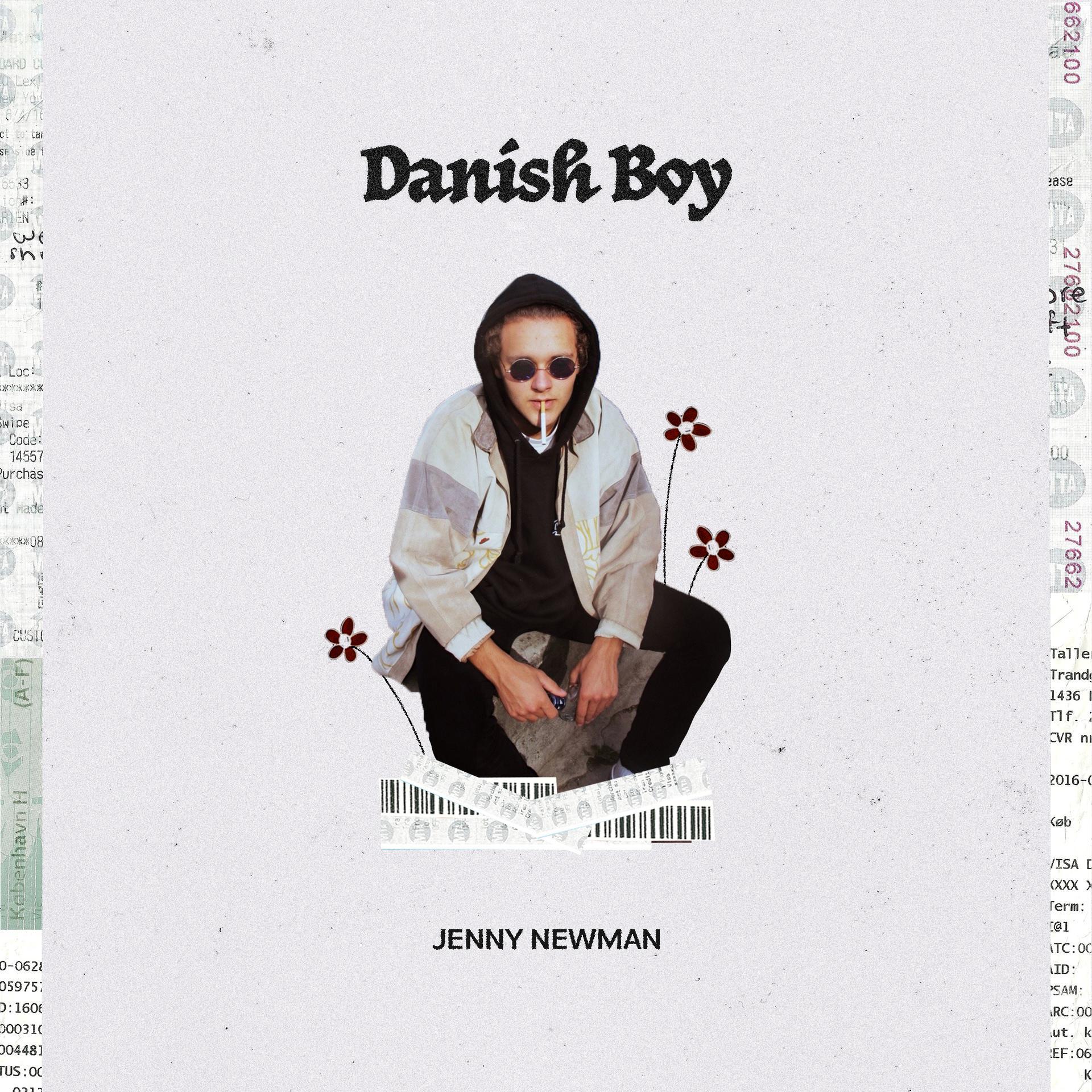 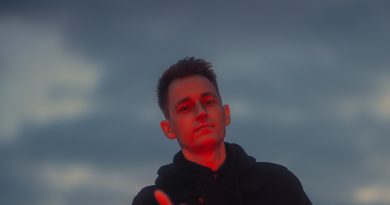