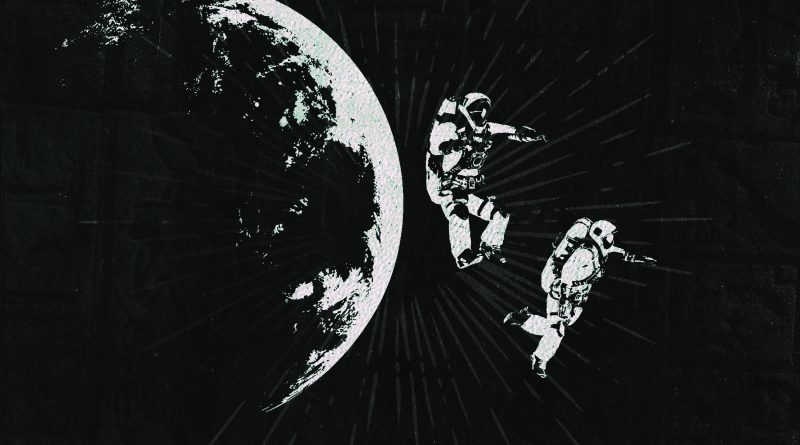 Sometimes there is a point where you realize that there is no maximum capacity for powerhouses on a single track. On our latest visit over to Ultra Records we are checking out “Leave The World Behind” from DVBBS, GATTÜSO and Alida. Since we started covering DVBBS back in 2017, they have had multiple successes and expanded their musical footprint on a global scale. This Canadian duo has since massively expanded their catalog, even earning a few platinum tracks along the way. DVBBS has even reached over one billion streams online, further expanding their reach in the global music scene. DVBBS has been honing their highly energetic live performances, even launching a monumental 2019 tour schedule with 250 tour dates.  We definitely need to make sure DVBBS is in our continuous rotation.

Just coming onto the scene a mere three summers ago back in 2018, GATTÜSO  has already accomplished more than plenty of more seasoned producers. Already breaking into Billboard’s Top 10 on two separate releases, GATTÜSO has now dropped new tracks on international labels such as Enhanced Music, Armada Music, R3HAB’s CYB3RPVNK, and his own T&T Records. With GATTÜSO’s remix of “Flames” lighting his 2020 launchpad, GATTÜSO better take advantage of the momentum and absolutely take control of 2021

“Proud to be a part of this powerhouse release. The blend of musical taste goes deep through this record, and we can’t wait for people to hear it in all different parts of the world.” – DVBBS

“Songs often take a long time to come together and I feel strongly that this one has been worth the wait. DVBBS and I started sending each other music in March of 2020. We’ve been looking for the right song to work on for almost 18 months. I have watched Alida grow over the last four years, and in the last year I have continued to be blown away with her vocals and songwriting. I really love collabs like this because it puts everyone’s music in front of new fans and brings a lot of energy to the release and I believe this is a big one. This song made its way from Norway, to NY, to LA and now it is ready to blast off… and ‘Leave The World Behind!’” – GATTÜSO

“‘Leave The World Behind‘ is a song about finding comfort in each other even if everything else surrounding you is falling apart.” – Alida

There are few artists that we have been covering longer than DVBBS and even fewer who still excite us after all these years each time they drop a release. Bringing GATTÜSO and Alida with them, DVBBS are back at Ultra with downtempo meets upbeat house gem. “Leave The World Behind” opens with Alida’s light and soulful vocals, setting the stage for another familiar DVBBS progressive house single. However, instead of building into a massive drop, they keep Alida and her vocal chops under the spotlight while GATTÜSO’s downtempo bassline keeps driving the rest of the instrumentals forward. The track’s uplifting melodies shine through the production, aiding in driving home the single’s core message of living in the moment and being present as time is consistently fleeting. “Leave The World Behind” is actually the latest tease for DVBBS’s upcoming studio album, and with talented artists like Alida and GATTÜSO we have high expectations.

Make sure you check out “Leave The World Behind” on Spotify below! 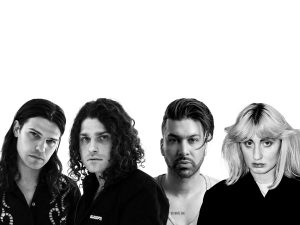 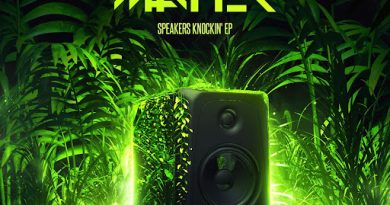 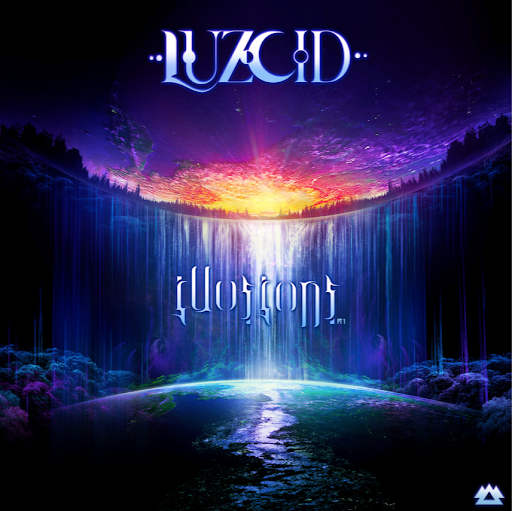 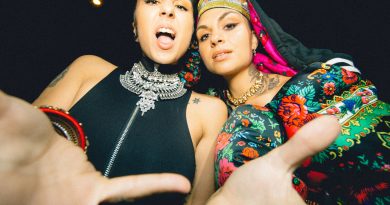