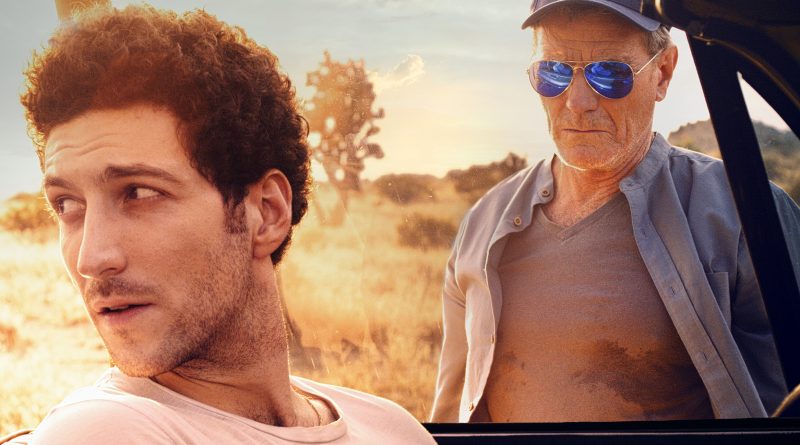 When you are born into a famous family, you face the crossroads that lies ahead of you Either fully embrace the glitz and glamour, try your best to just be a normal person in society, or straddle the line between both worlds. On this dive into the indie world, we have Evan Stanley dropping a brand new cover of Maroon 5’s “Memories” along with a fun music video to boot. Born as the son to the famous rock star Paul Stanley of KISS. Evan Stanley has always lived his life in what feels like two different worlds. Trying to balance. Growing up he was faced with the odd choice for a teenager, go to school and pursue a steady education while also going on tour with his father and KISS. After traveling the world with the band and finalizing his education, Evan took a beat in New York and joined the power-pop project THE DIVES. Now pursuing his own musical style, Evan is back in Los Angeles and ready to show his own sound to the world.

“A lot of that drive is open desert with nothing around, and at one point I saw my fuel gauge getting lower with no gas station in sight. It got me pretty nervous about getting stranded, but also gave me an amazing idea. I had recently recorded my own version of Maroon 5’s ‘Memories’, but didn’t want to make just another cover video. Bryan Cranston’s created some of the most iconic characters in history, so I’m beyond lucky that he was willing to come on board and help bring my crazy idea to life.” – Evan Stanley

When you come from a famous musical family, it’s only a matter of time for you to pick up an instrument and dive headfirst into the musical yourself. Showcasing his newfound style through a variety of covers, his latest cover of “Memories” is an interesting approach to the well-known pop gem. Taking elements from 60s psychedelia, 70s singer/songwriter, & 80s new wave, Evan’s personal sound gives deeper layers to what feels like a surface layer pop single. What sells the track completely is the accompanying music video, which feels more much like a skit than an actual music video. The video starts with Evan singing a few lines from his cover, until a surprise Bryan Cranston shows up with bongos to play along. With plenty of nods to Cranston’s Breaking Bad, we can’t help but love the fun the emanates from this drop. Evan, this is the kind of fun and semi-ridiculous music we need in 2021.

Make sure you check out the music video for “Memories” Ft. Bryan Cranston on YouTube below! 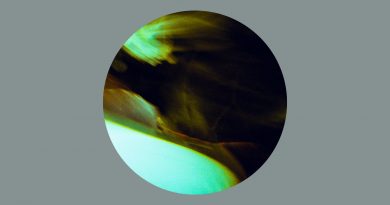 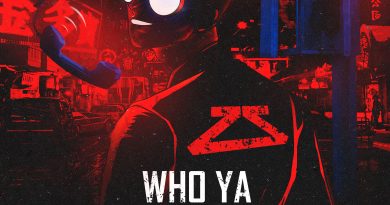 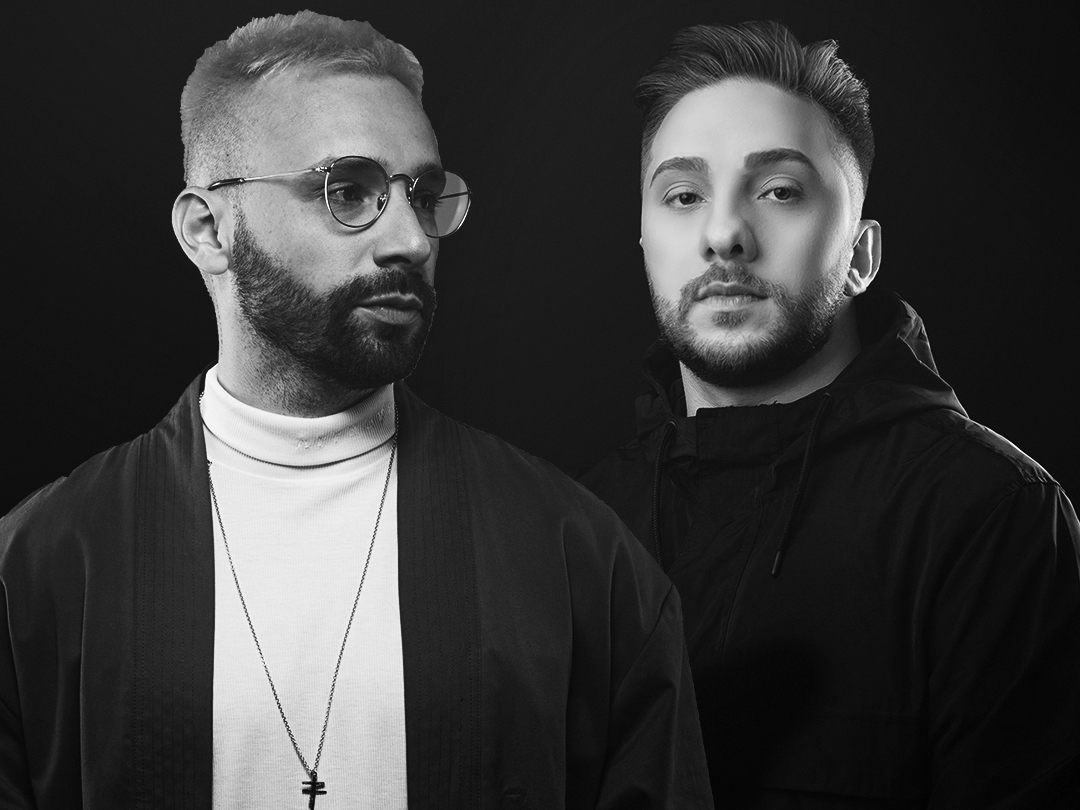