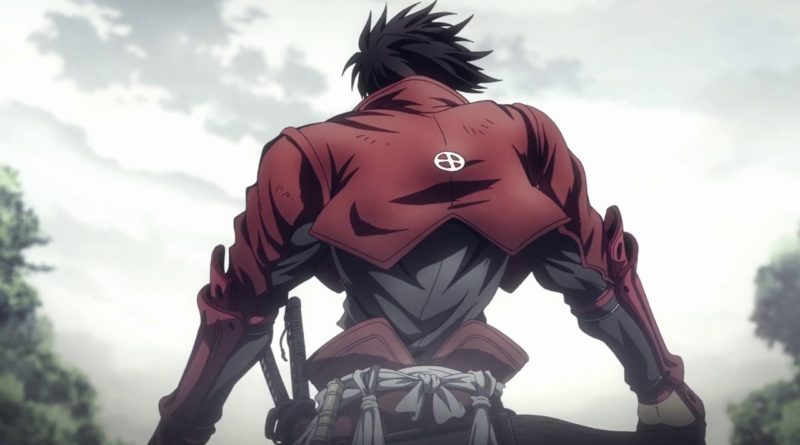 Shimazu Toyohisa, while involved at the Battle of Sekigahara, manages to mortally wound Ii Naomasa, but is critically wounded in the process. As he walks from the field wounded and bleeding, Toyohisa finds himself transported to a corridor of doors, where a bespectacled man at a desk waits for him. This man, Murasaki, sends Toyohisa into the nearest door where he wakes up in another world. There, Toyohisa meets other great warriors like him who have been transported as well, to be part of a group known as “Drifters”.

This world contains both native humans and a number of fantastical races, including elves, dwarves, and hobbits. However, the world is at war, with the humans waging a losing war against another group of great warriors, the “Ends”, who wish to take over the world and kill all of the Drifters. Under the Ends’ command are many terrible creatures, including giants and dragons, which they use to destroy everything in their wake. At the start of the series, the Ends’ army has control of the northern part of the continent, and are currently trying to invade the south through a pivotal fortress at the northernmost tip of a nation called Carneades. Meanwhile, the “Octobrist Organization”, a group of human magicians native to this world, attempt to bring together the many individual Drifters to save their world from the brutal Ends.

Alright Drifters, let’s see what you’re made of. If you are a fan of Hellsing, you will love Drifters. Especially if you need your blood fix, as the animators do a fantastic job at making the blood not only look good, but they make sure they spill plenty of it. All of the characters are written rather well as well, and they try to stay at least similar to their historical counterparts. I did also enjoy that they included some Western icons as well, adding a new group of a little less humorous characters. Plus, did I mention the opening is absolutely fantastic? “Gospel of the Throttle” is officially my ringtone.

While I was rather satisfied by Drifters as a whole, I did have a quick gripe. The creators wrote Toyohisa too much like a god. While he has only died once, he has been shot and stabbed multiple times, barely showing any exhaustion. Also, I understand that rituals were conducted with the heads of slain foes, but Toyohisa essentially having a head fetish is too over the top. We get it, you like head. 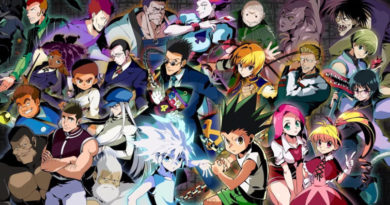 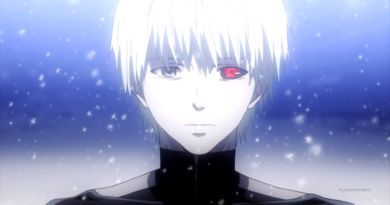 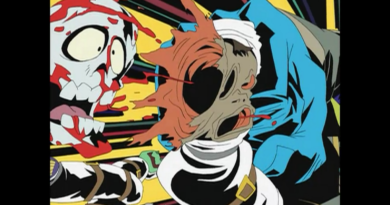